There are plenty of Star Wars jackets and clothing out there that you can buy on the cheap; things like t-shirts and hoodies. If you want something fancy schmancy that looks like it came from the Star Wars universe, you can get that too. Matchless London has rolled out an entire line of leather jackets that are inspired by clothing worn in the Star Wars franchise.

The range includes Han Solo’s vest, a Vader inspired jacket, and lots more. Women can buy cuts of jackets worn by male characters for themselves, and there are some smaller jackets for boys too. I think the coolest is the jacket Poe wore in The Force Awakens; the one that Finn found after the crash in the desert. 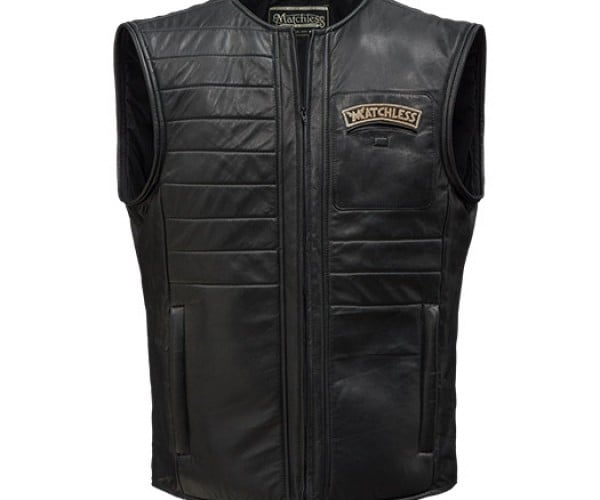 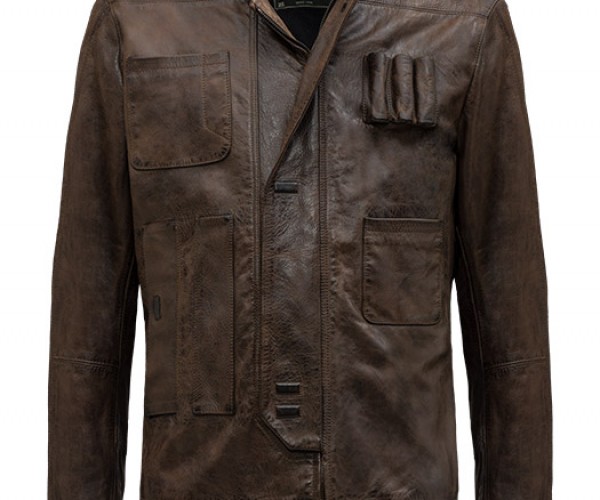 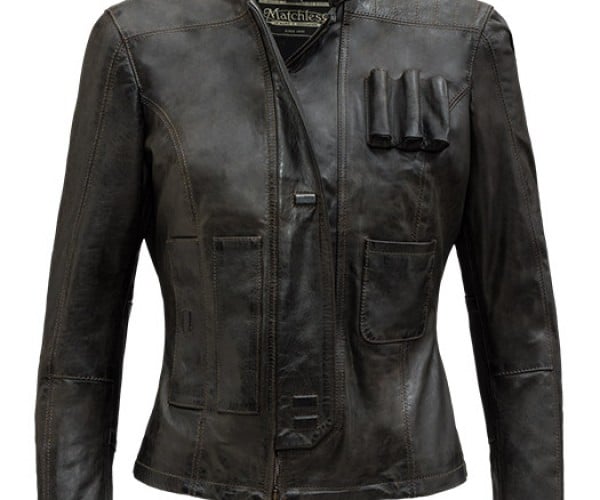 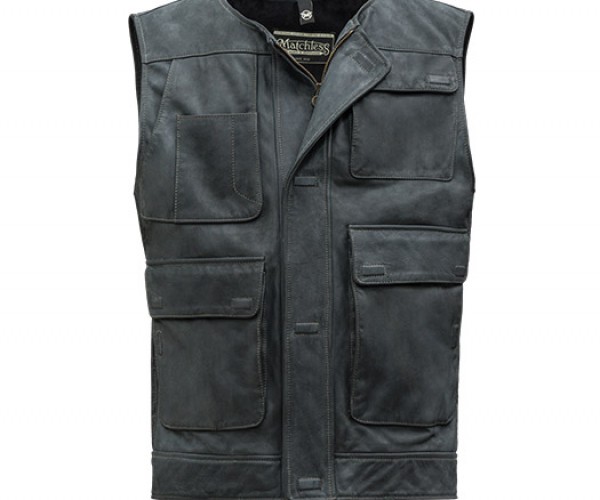 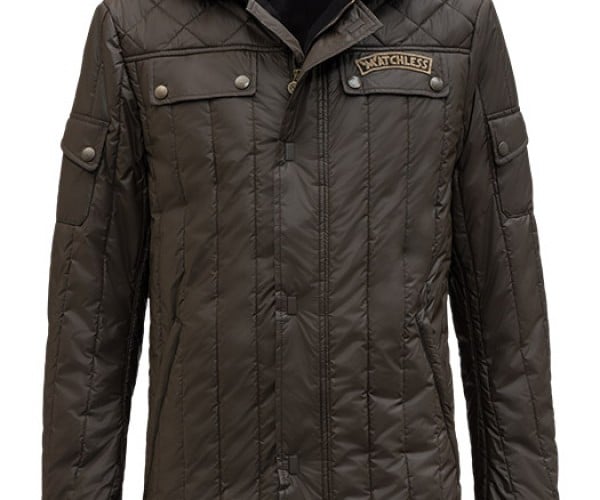 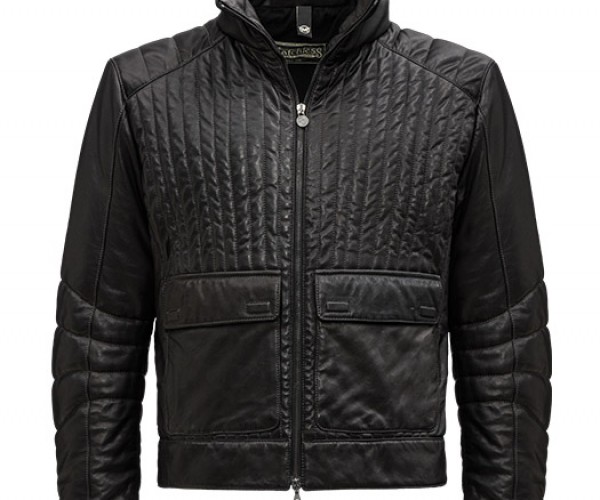 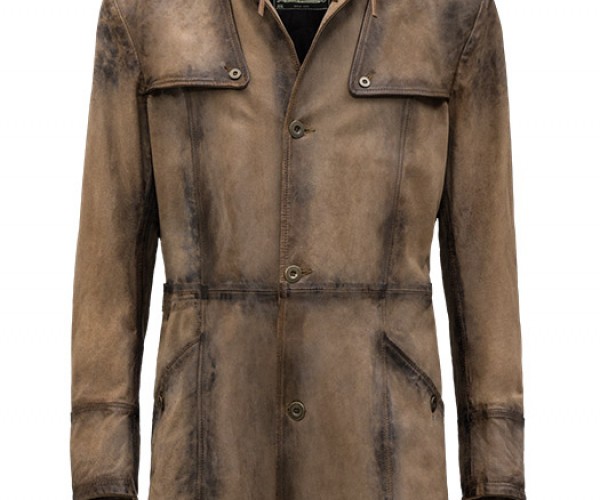 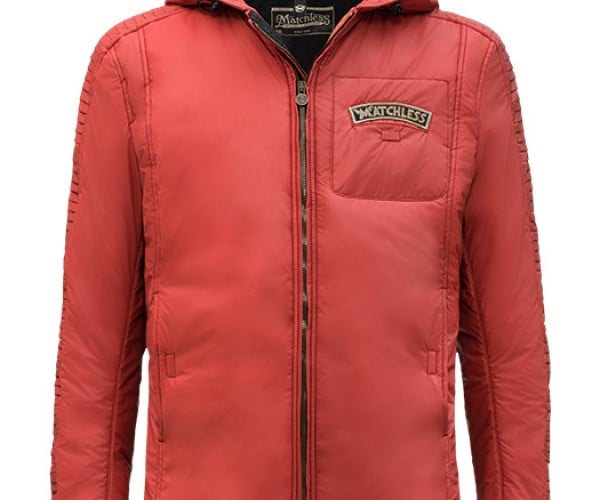 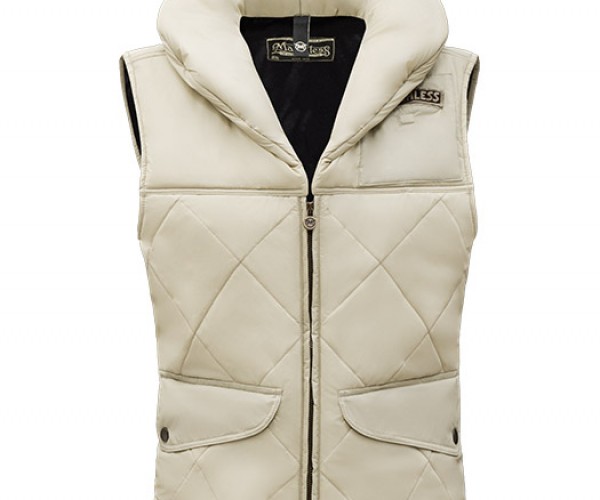 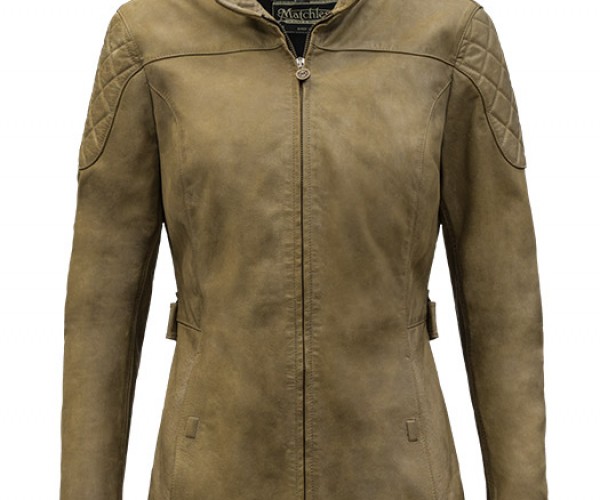 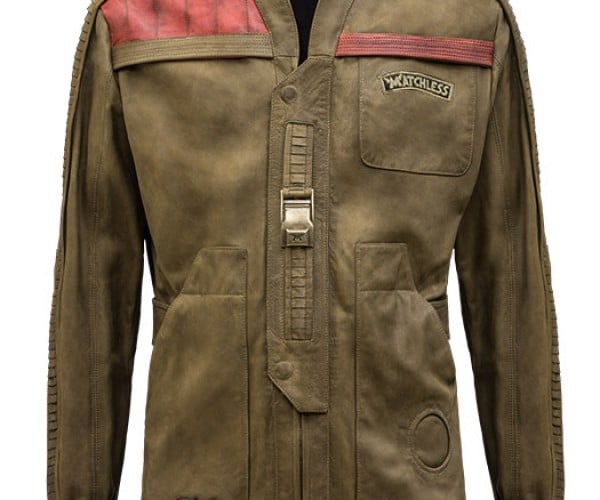 These aren’t cheap so don’t get too excited unless you have a high credit limit or lots of holiday cash lying around. Most of them are in the $1,200 to $1,700 range.