Derek Rieger was bedridden for a while after being involved in a major car accident. His smartphone kept him entertained during that time, but his injuries made it extremely painful to move his hands. He kept thinking of a better way for him and people in a similar situation to use their mobile device. That’s how he came up with the Telephone Utility Support Kit, or TUSK. 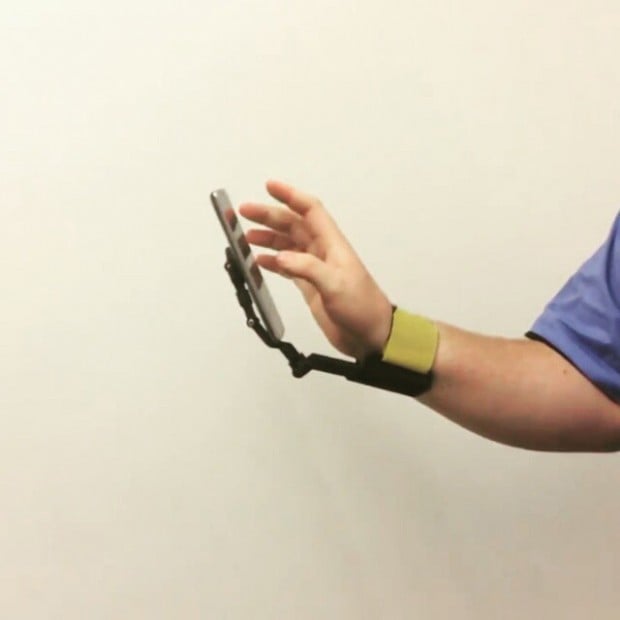 TUSK is simply a dock with an articulated arm that you can strap around your wrist. It’s biggest downside is that it uses 3M adhesive to stick your phone on the arm, but Derek says the adhesive can be peeled off relatively easily and won’t leave a residue on your device. In return for that minor inconvenience you get to prop your phone in a variety of positions. You can keep your phone in front of your hand so you can use it with one hand, place it flat over your arm like a smartwatch and more. 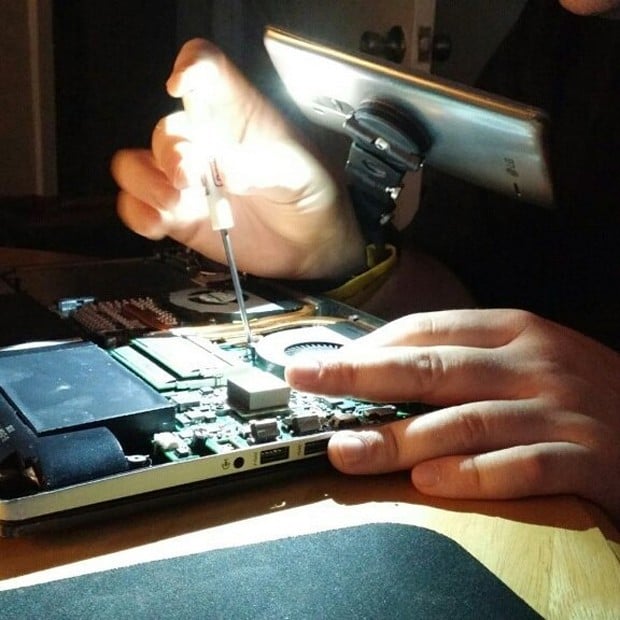 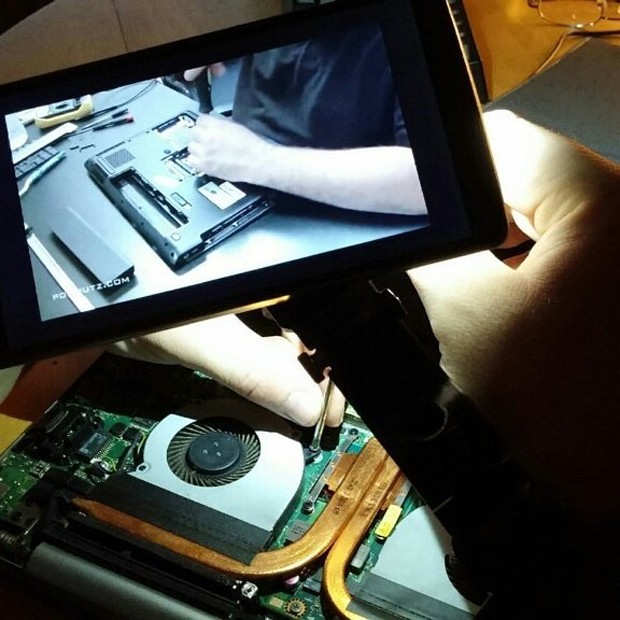 As a commenter on Kickstarter said, it would be a lot better if he could come up with a way to attach the phone that doesn’t use adhesive, but other than that I think this has a lot of potential. You can pledge at least $39 (USD) on Kickstarter to receive a TUSK as a reward.