If you ask me, all movies were better in the ’80s, especially the action flicks. There were original ideas during that era and all we seem to get today is remakes and sequels with few exceptions. One of the coolest of those movies from back in the day was Robocop. The remake had nothing on that original film, but the new Robo himself was pretty cool. If you prefer ’80s Robocop, this isn’t the action figure for you. 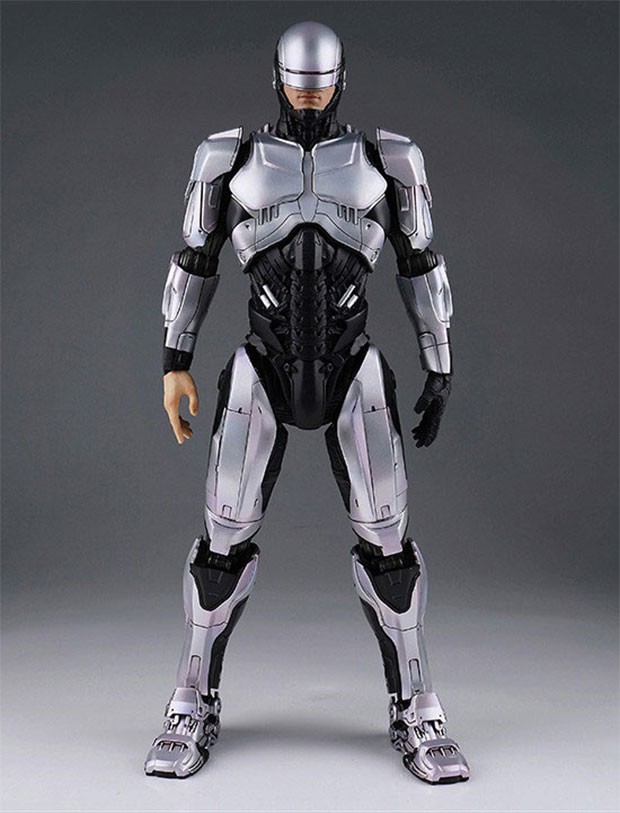 ThreeZero’s figure based on the Robocop from the 2014 remake and it’s very cool. The action figure has full articulation, stands 12.5″ tall and is 1/6 scale. Its helmet has light up LEDs and the thighs even have integrated storage areas for tiny guns. 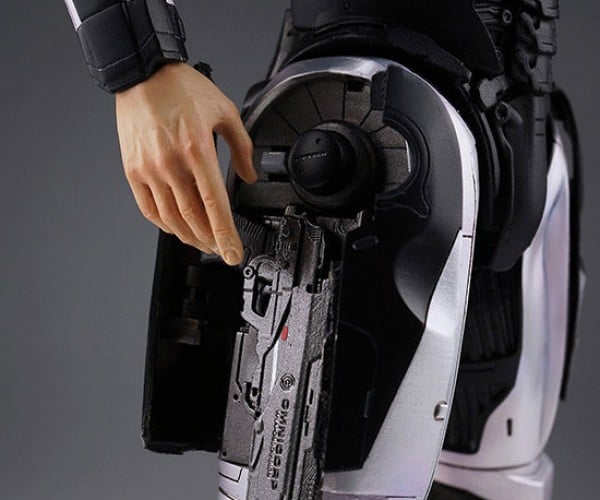 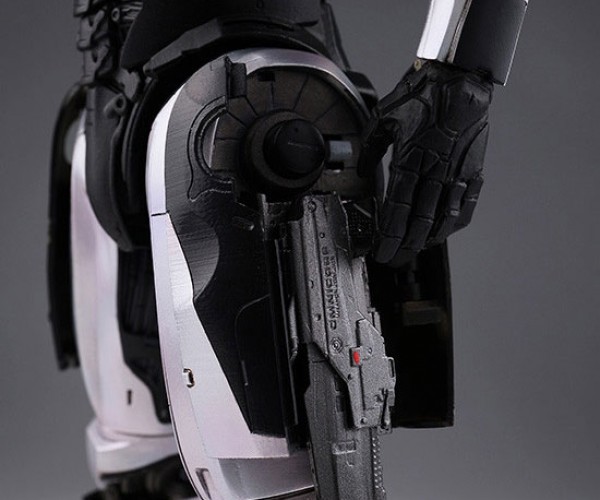 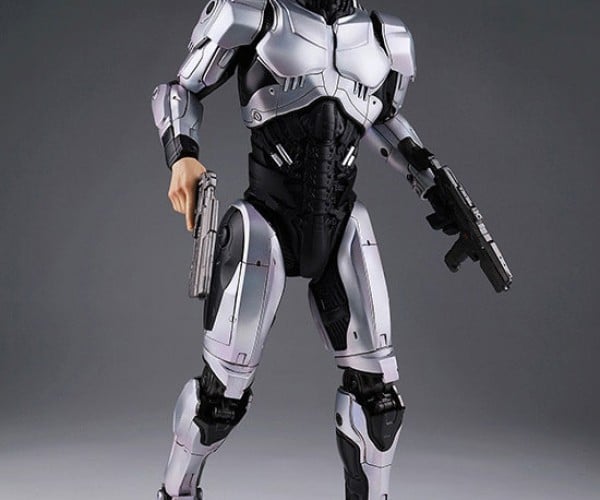 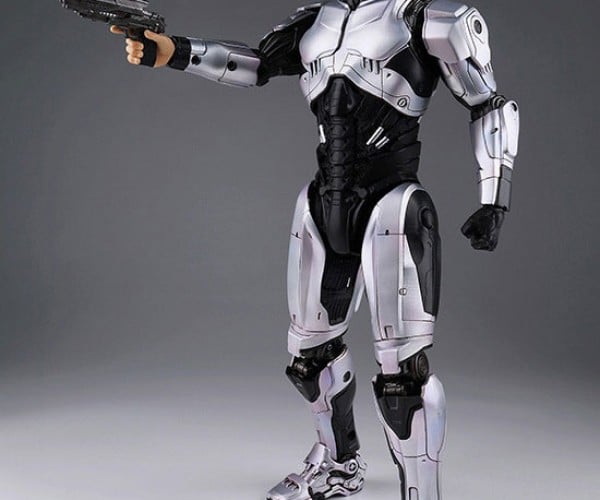 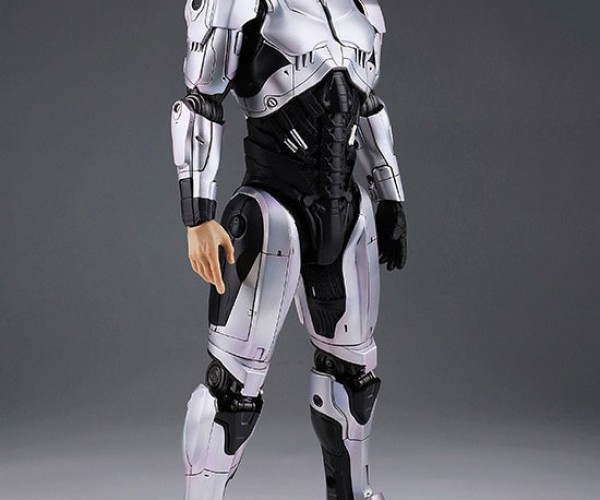 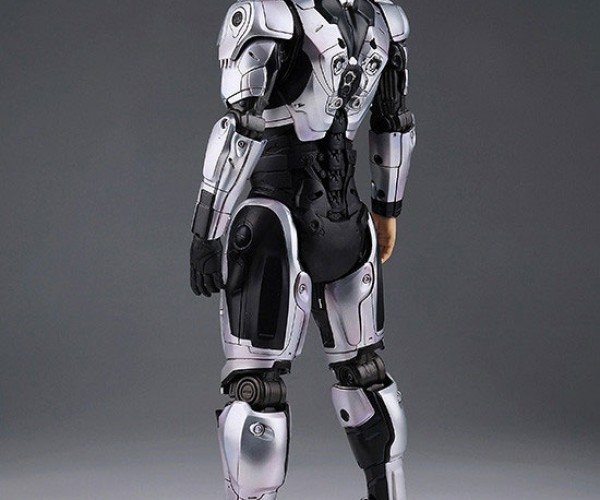 You get three interchangeable hands and both guns can be manually extended. This impressive action figure will set you back $229.99(USD) at ThinkGeek.