Growing up, I knew every time I went to see my grandmother on Saturday, we would be going to the mall. I also knew that meant lunch out, candy, and at least one new toy. The downside was I knew she would be spending an hour or so in the sewing store while I went out of my mind with boredom. 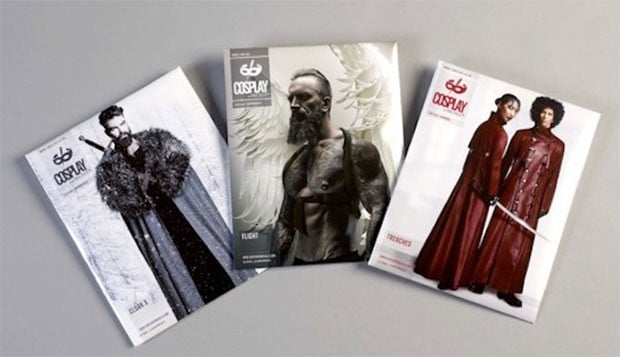 She would also spend lots of time with all the sewing patterns that show you how to cut out your fabric and sew it up to make clothes. If you have the sewing gene or a grandmother who does, McCall’s now has some cosplay patterns that let you make cool costume bits without having to design them yourself. 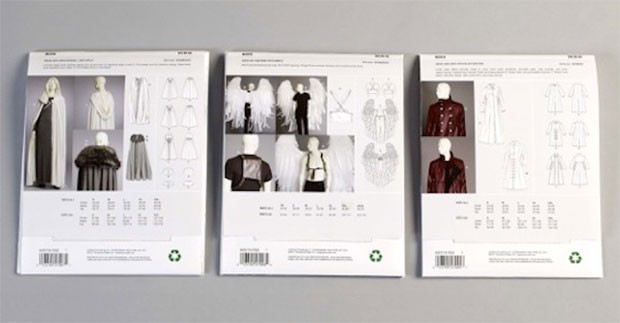 The patterns include the generically-named Cloak X, Flight, and Trencher. Cloak X looks like it came right out of Game of Thrones. Flight is a set of wings that look like an angle. Trencher is a double-breasted trench coat that reminds me a bit of The Matrix. The patterns cost $17.95 to $19.95.