The board game Monopoly is an American icon. It’s all about rolling some dice, moving some weird metal game pieces, randomly landing on properties, buying them and charging other suckers who land on them. It’s capitalism at it’s finest. It’s all about money. But a new edition of the board game has no Monopoly money in it. WTH? 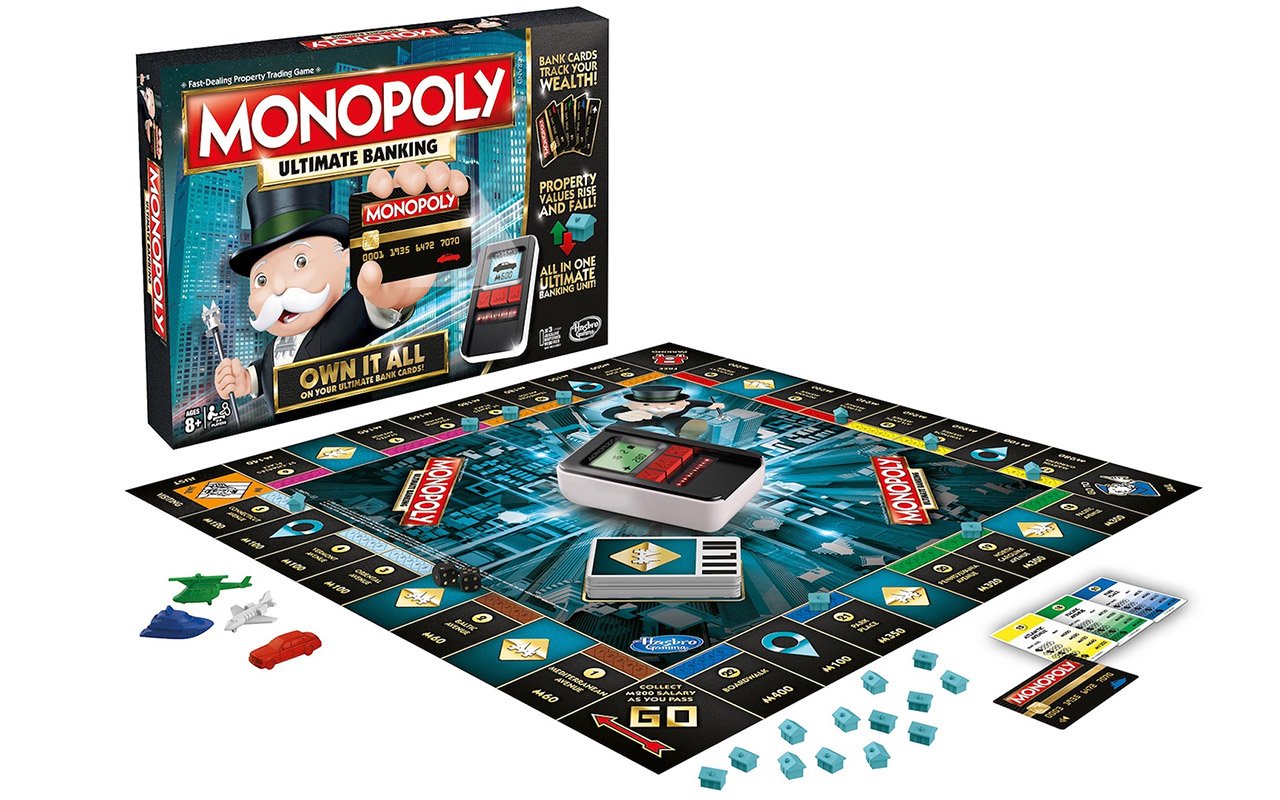 Before you freak out, it still supports a form of currency. Instead of paper money, it uses digital credit card transactions to make your payments to other players or to the bank. It is called the “Ultimate Banking” edition and comes with a small battery-powered ATM that you can swipe your player cards, deeds, and even chance cards into.

Well, I guess it would be harder to cheat, but Monopoly without the classic paper bills just seems wrong. No one gets to even be the banker anymore. How are people going to overcharge others “by accident”?