Last year we checked out Misha Larkin’s remote-controlled Curiosity-inspired rover. He’s been improving his model’s design and recently shared what he has so far. 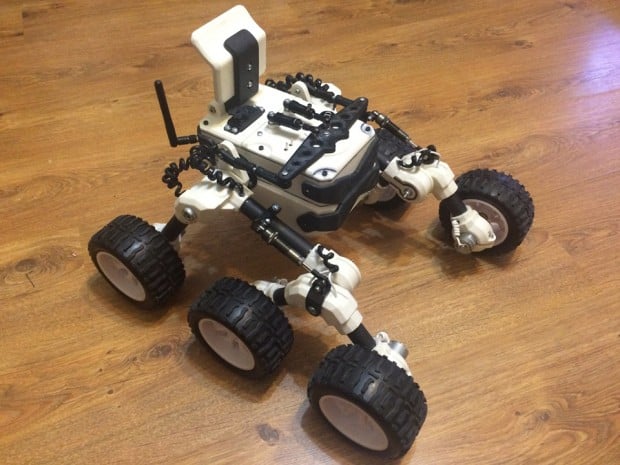 Misha’s earlier design had repurposed parts such as the shock absorbers, which were made of syringes. This newer model on the other hand uses either 3D printed parts or RC car parts. 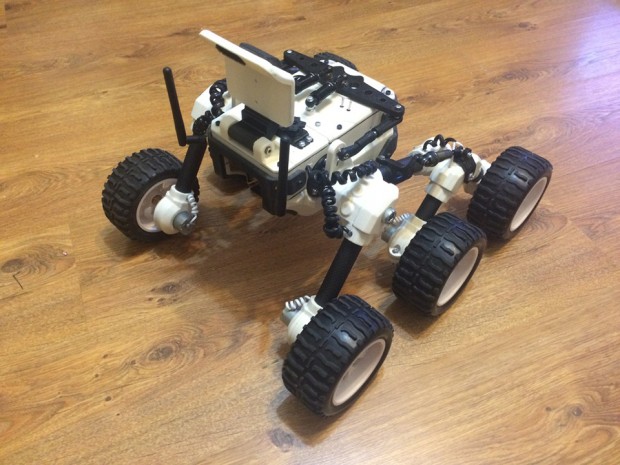 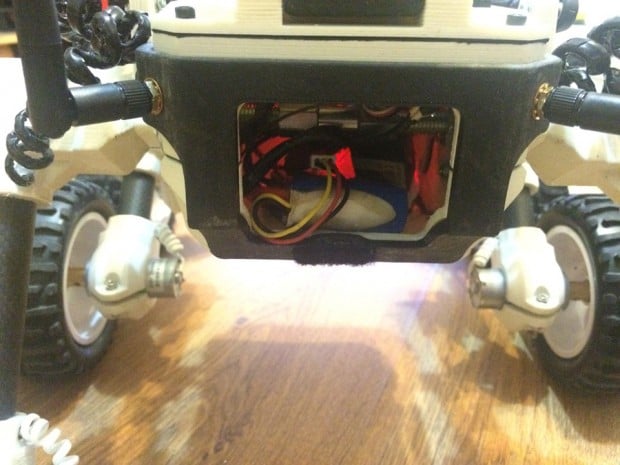 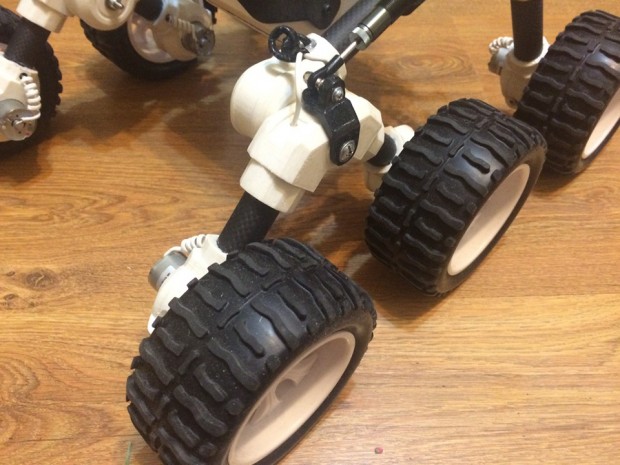 Misha says the final body will be waterproof, and he’ll install an arm and an FPV cam like he did with the first one. Watch it take on carpets and wheels:

You can check out the rover’s parts list on YouTube, while the files for the 3D printable parts are on Misha’s Thingiverse page.