Etsy store LitUpInteriorDesign makes lamps out of used objects and toys. Some of their best designs involve Dragon Ball Z action figures, where the bulb is set up in such a way that they stand in for the characters’ energy attack. 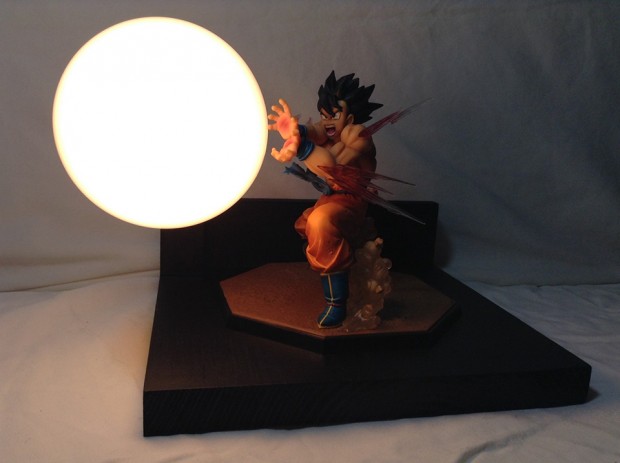 The bulb is mounted horizontally on a post at the rear of the wooden base to obscure the socket. 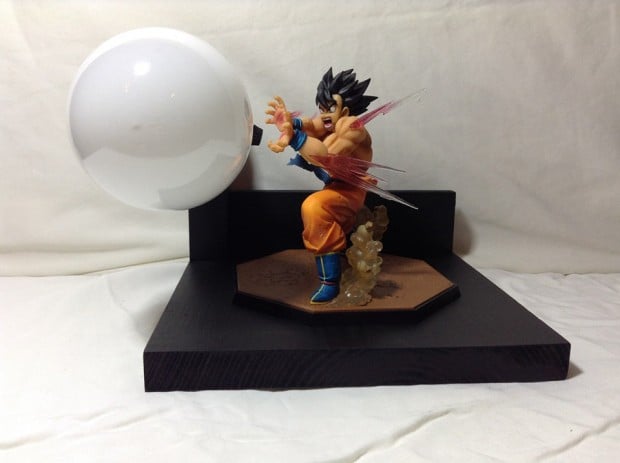 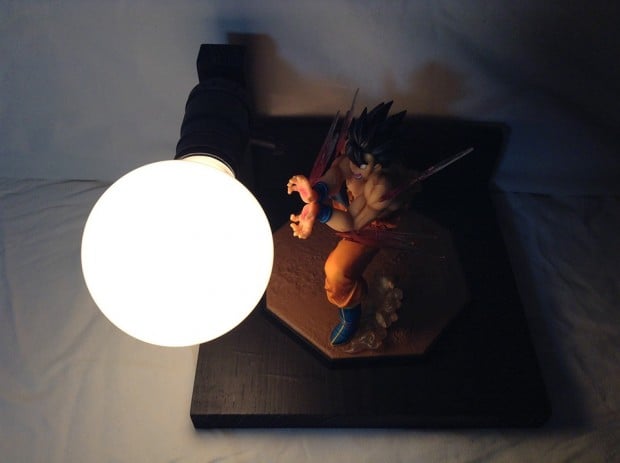 It’s such a simple trick but it works really well. I guess the action figures’ angry faces help sell the effect. The shop also has a Naruto lamp, though it’s not as awesome as these ones. 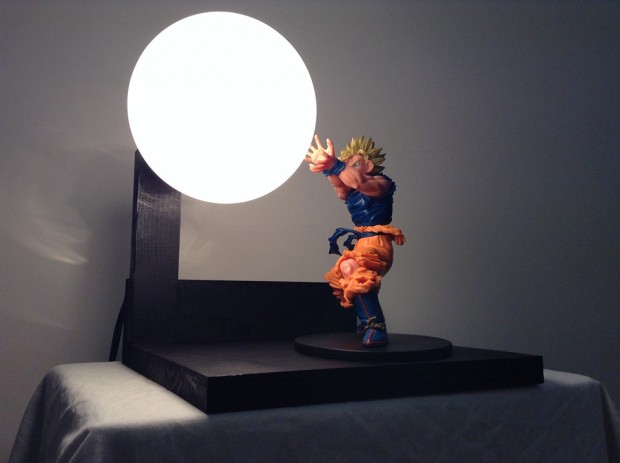 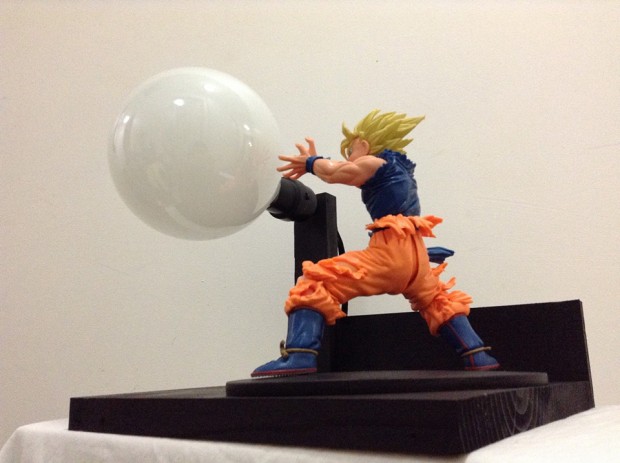 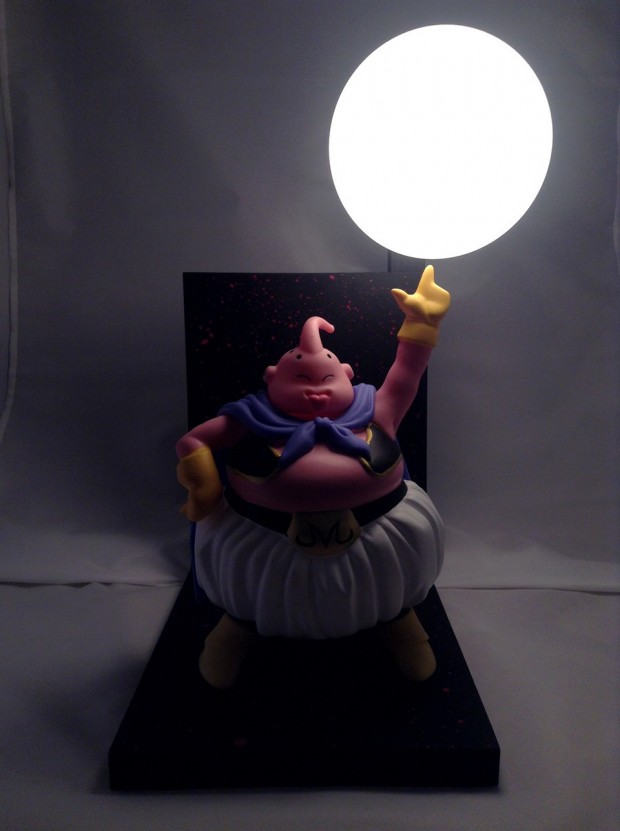 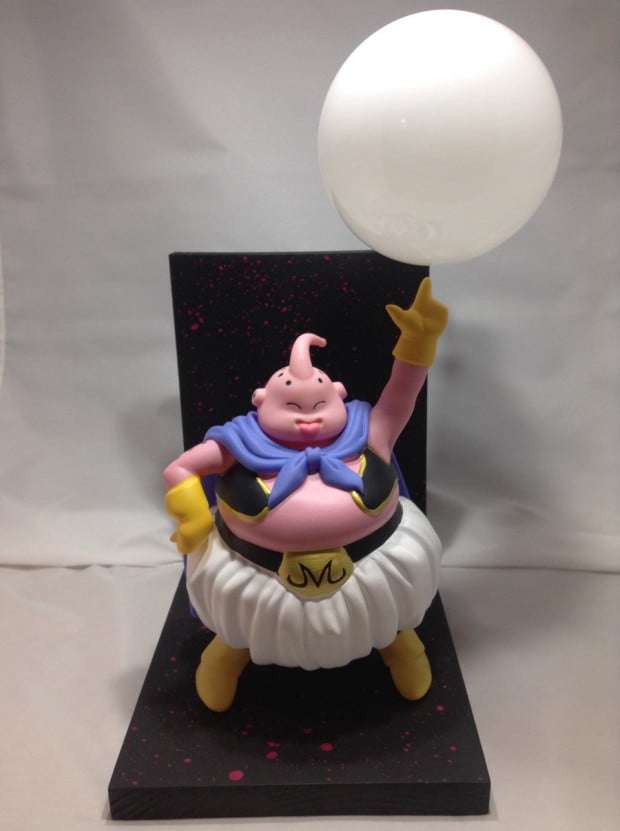 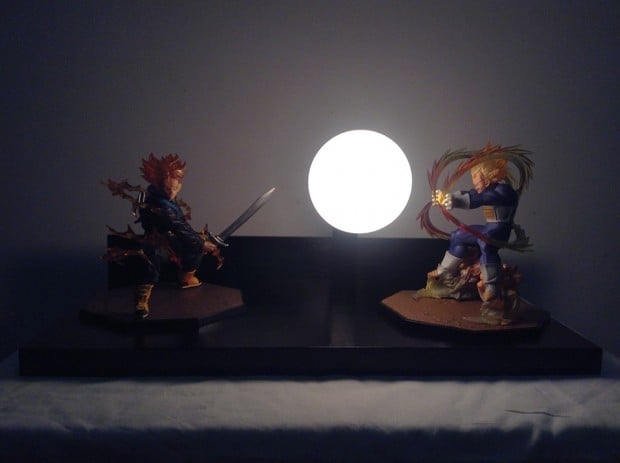 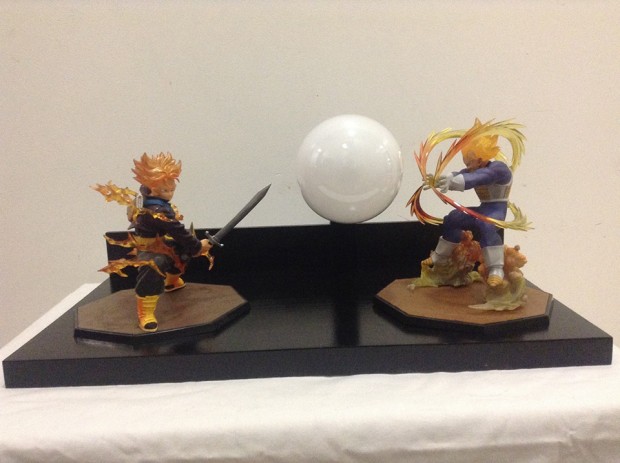 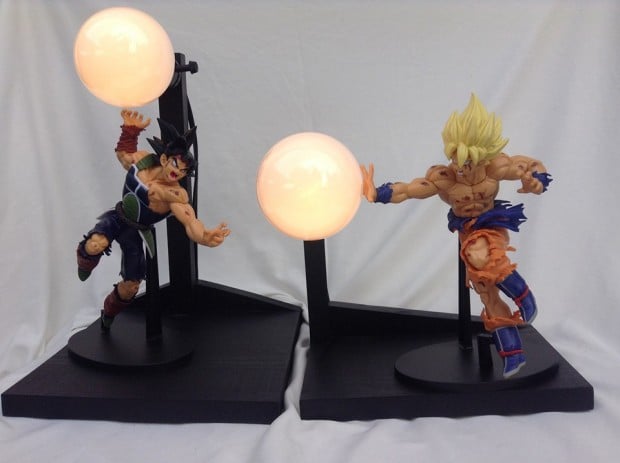 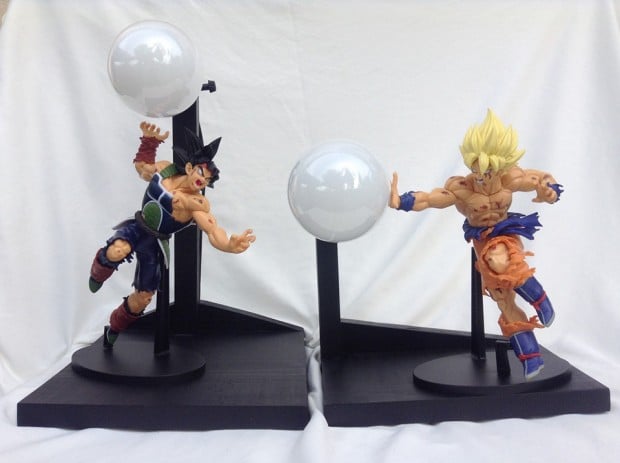 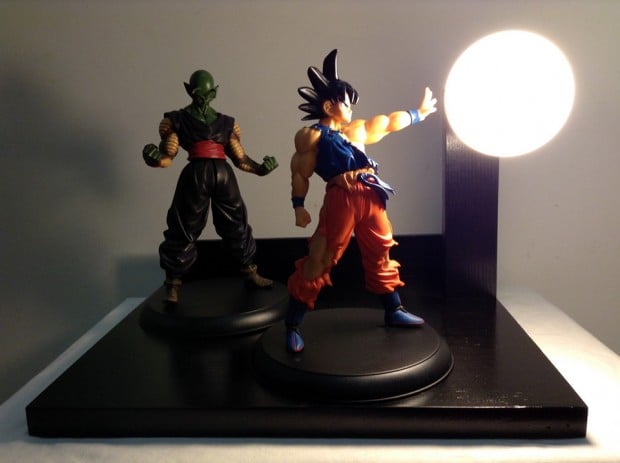 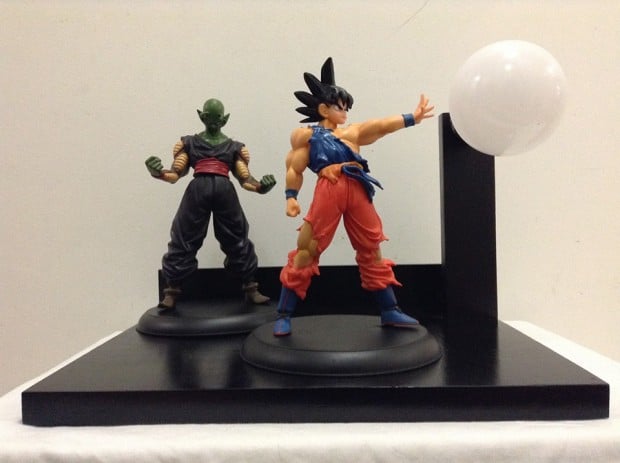 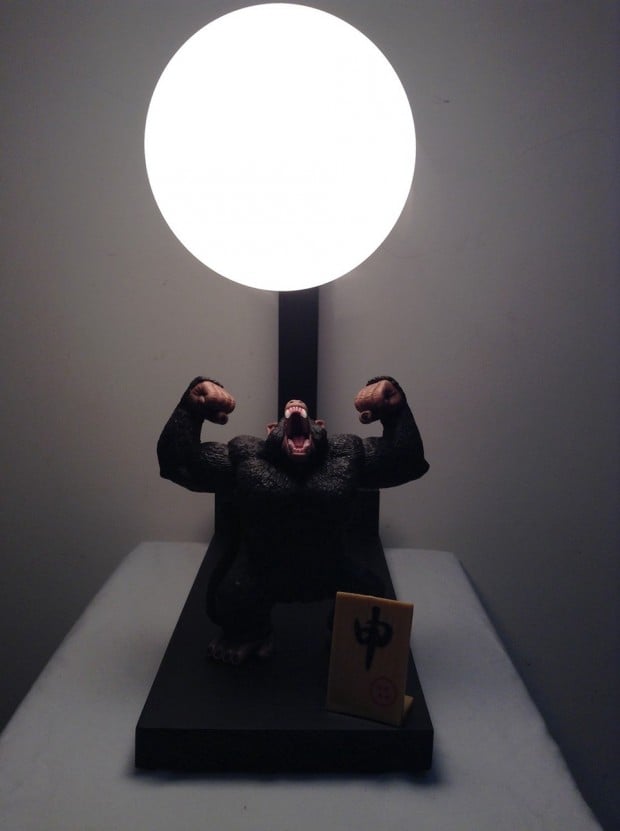 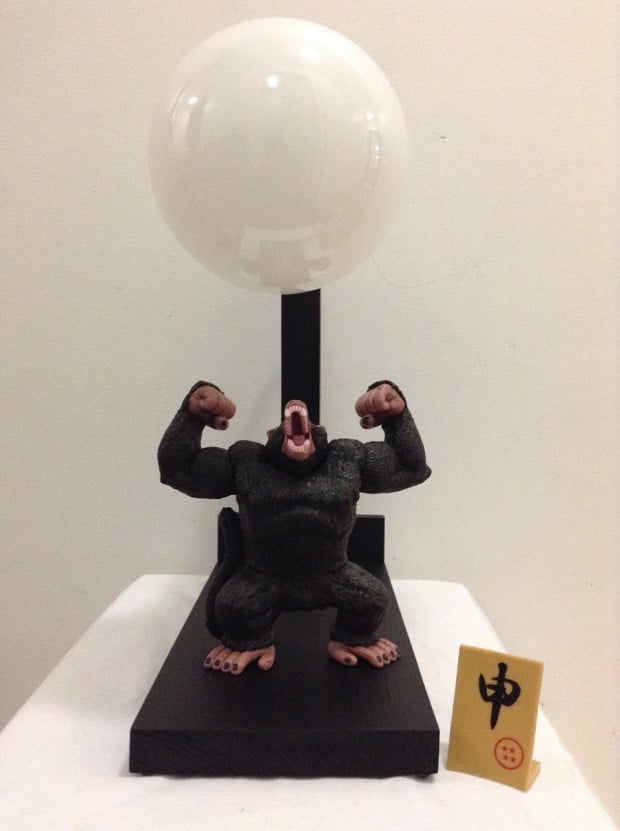 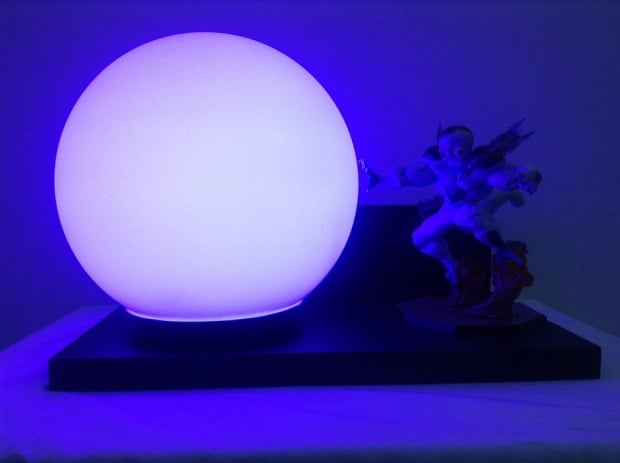 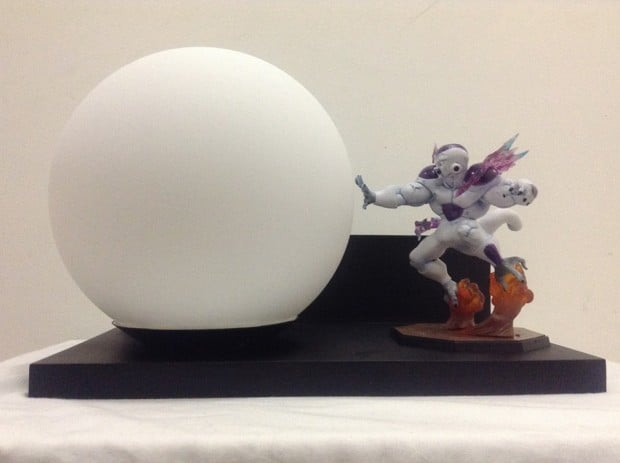 Stargate Lamps Open a Portal to Another World on Your Desk 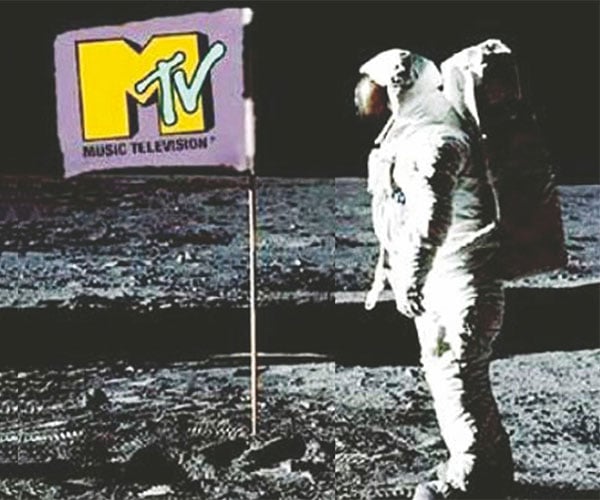 The Rise and Fall of MTV