Teach Your Kids the ABC’s with Star Wars: ABC-3PO

Teach your kids their ABCs in a fun way thanks to this new book called Star Wars: ABC-3PO. Now they will be learning the letters of the alphabet in the geekiest ways possible. 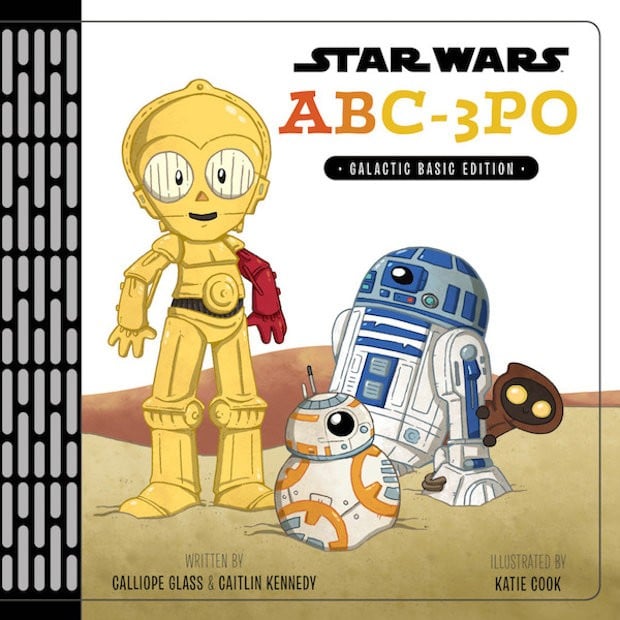 The book was written by Calliope Glass and Caitlin Kennedy and has illustrations by Katie Cook. This is probably the coolest way ever to introduce your kids to the alphabet while also introducing them to Star Wars characters at the same time. 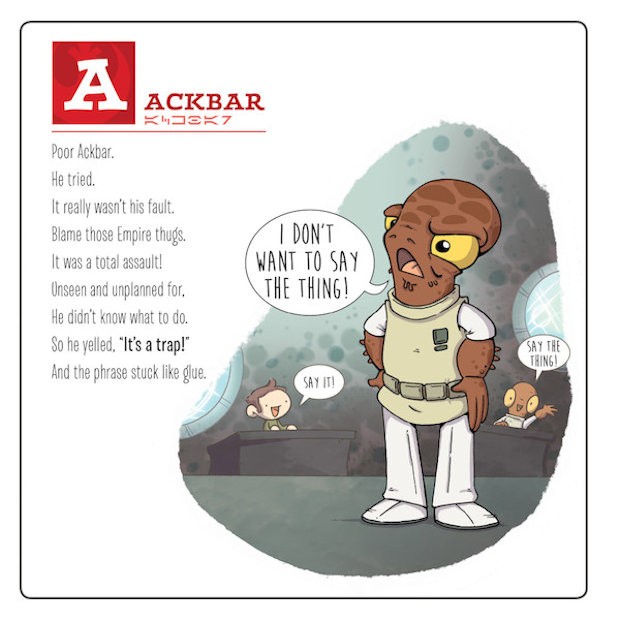 Each letter is accompanied by a fun poem based on the character. K is for Kylo, R is for Rey, and W is for Wookiee. This book is as fun for kids as it is for adults. The illustrations are perfect too. I’m definitely getting this book. For myself. Even though I already know my ABCs. 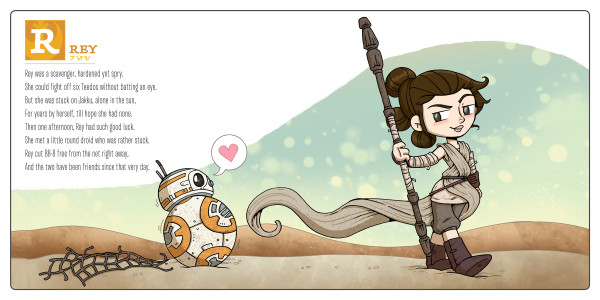 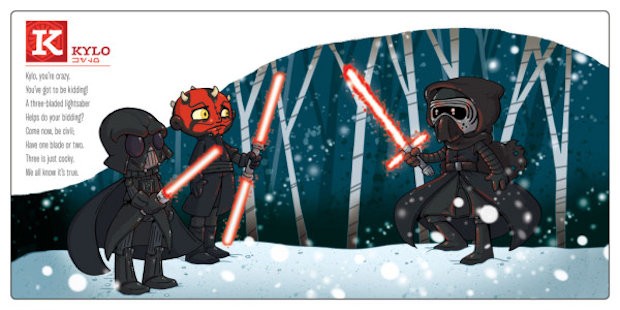 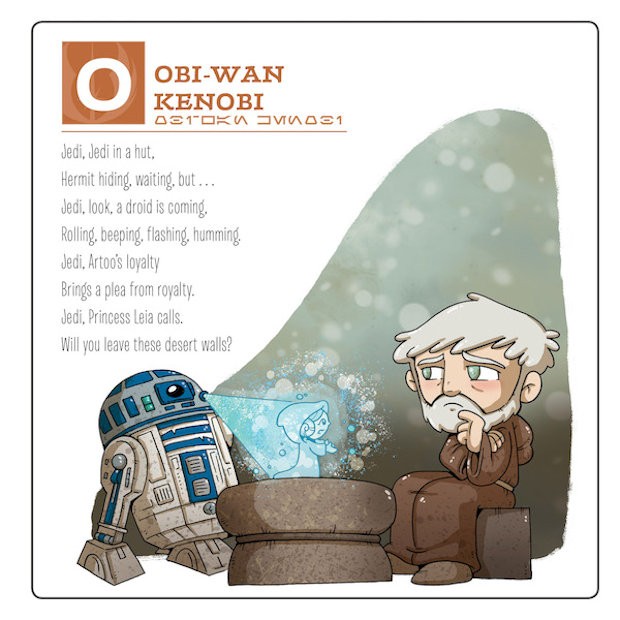