The Pnitty Mouse Feels Like a Cat or Dog Paw

Oh Japan, is there no end to your wackiness? No. There is not. That’s okay. That’s just the way we like it. Japanese inventors have done it again. They have created a computer mouse with a pad that simulates the feeling of pressing against the gentle paw of a six-month-old puppy or kitten. Yes, it’s true. And much as I hate to admit it, this is kind of awesome. I love cats. 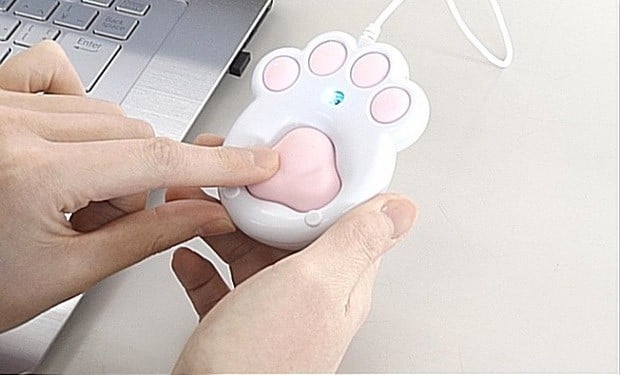 This device is called the Pnitty Mouse and it is shaped like a paw with five pink pads. The idea is that when you feel stressed at work, you can just turn it over and press. 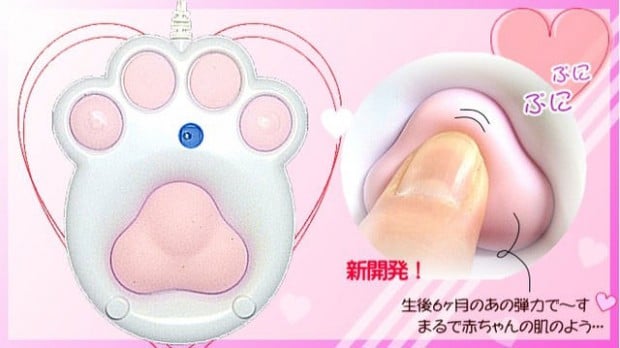 Once you touch that kitty/puppy paw, it will make everything better. Who doesn’t love holding paws with their animal? 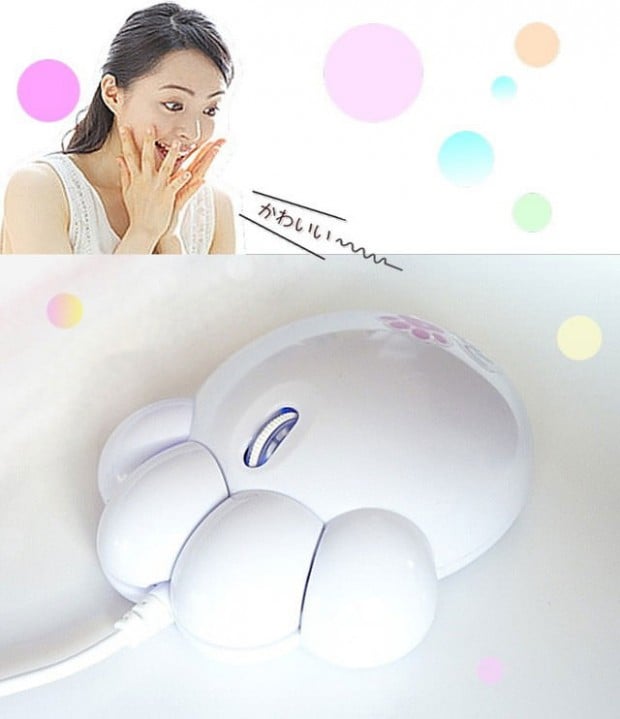 Right now, the mouse is gearing up for production via crowdfunding on the Japanese site Makuake. They have raised more than ~$8700(USD) out of their ~$8900 goal, so it’s almost certain that it will be going into production. You gotta love these weird Japanese inventions.

[via Lost at E Minor via TAXI]