Romulan Ale Will Cure What Ails You

I’ve watched enough Star Trek over the years to know if you want to get good and snookered, Romulan Ale is the drink you want. Sure, it’s a fake drink from a fictional race, but that doesn’t mean you can’t get hammered on your own Romulan Ale. 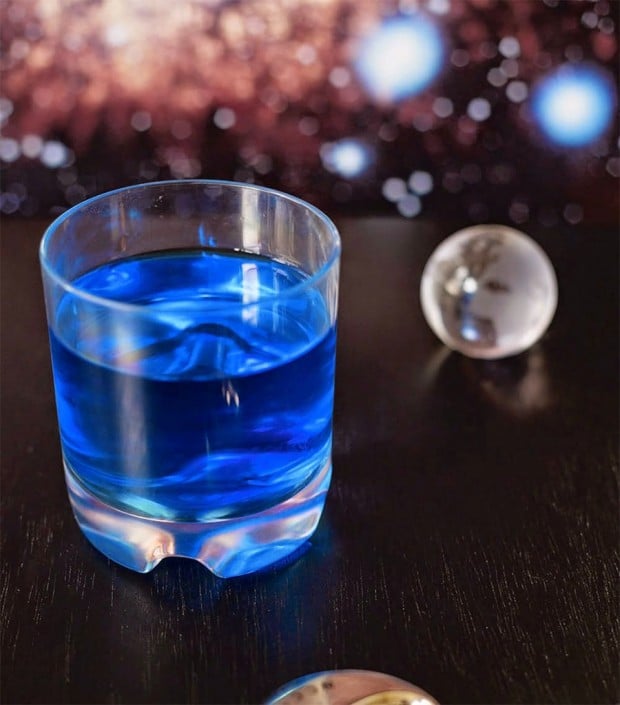 If you are the sort who wants to mix your own geeky cocktails, check out The Geeky Chef’s recipe for Romulan Ale. It’s an adult beverage so naturally it needs an ounce of 151 proof rum. Other ingredients include an ounce of of Blue Curaçao, an ounce of Creme De Cacao blue cream soda (who knew such a thing existed?), and 3-5 drops orange of chocolate bitters.

Once you mix all that stuff except the cream soda in a glass, you top it off with said cream soda to taste. It sounds like a tasty creme vanilla infused drink that will probably have you throwing up your toenails after you swig down 3 or 4 of them.

You can find this and other fun recipes in The Geeky Chef Cookbook.