LEGO’s Mindstorms and Power Functions lines both have remote controllers, but shockingly they transmit only via infrared. Polish company RC Bricks wants to expand LEGO enthusiasts’ tools with its Servobrick Pro, two motors that receive signals over radio, just like most RC models. 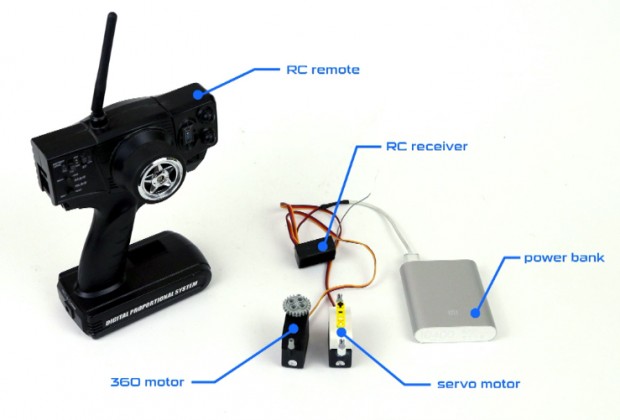 Servobrick Pro will let you build LEGO creations that can be controlled from up to 60ft. away. They also offer variable control, unlike LEGO transmitters that send only on and off signals.

The motor will come in two models: one turns 360º while the other one can turn 120º left and right. They both come with a detachable 2L axle to deliver movement. Here’s a demo video from master MOCer Sariel:

RCBricks will launch a crowdfunding campaign for Servobrick Pro soon. Keep an eye on its website or Facebook page for updates.