Amazon has just released two variants of the Echo, a personal assistant and Bluetooth speaker. Both these variants – the Tap and the Echo Dot – are significantly cheaper than the $180 (USD) Echo. But makers can save even more money by tapping into Amazon’s Alexa voice service using a single board computer. 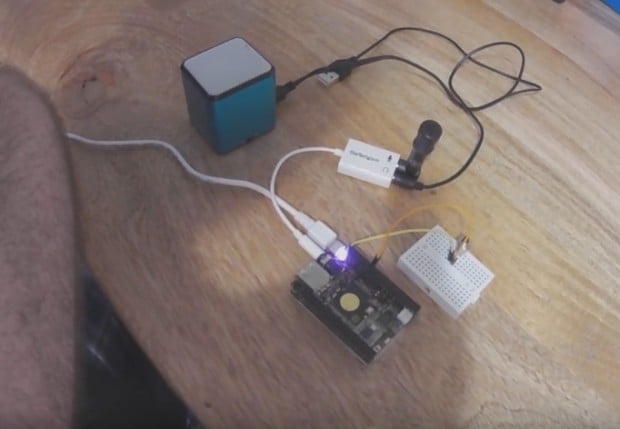 This DIY solution is possible because Amazon allows registered developers to access its Alexa for free. Sam Machin wrote programs that let you use the C.H.I.P. or the Raspberry Pi as Alexa clients. You’ll also need a speaker, a microphone and a push button. Here’s Sam demonstrating his C.H.I.P. Echo:

And here’s a detailed tutorial for the software setup courtesy of Novaspirit Tech:

You can download Sam Machin’s code on his GitHub page. Novaspirit Tech also posted their fork of Sam’s Raspberry Pi code on their GitHub page.