Run Obscure Apple II Software from Your Browser: The 4am Collection

The Apple II dominated the PC scene for over a decade, which meant a ton of applications were made for the series and its clones. For instance, its roster of top tier games could go toe-to-toe with that of dedicated gaming systems. But like most popular platforms, the II series is also home to a lot of lesser known titles. An anonymous hacker (or hackers) calling themselves 4am has been quietly preserving these forgotten relics. 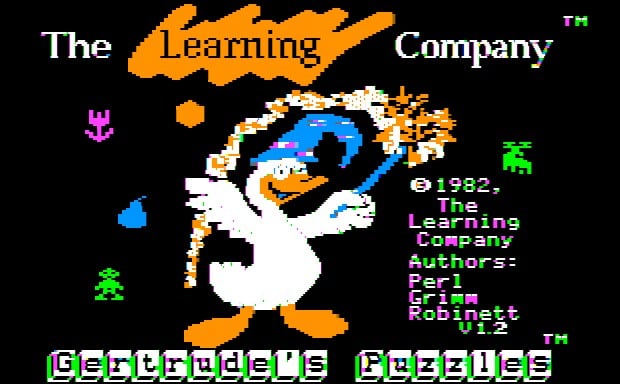 With the help of the Internet Archive, the obscure applications of The 4am Collection are hosted online and in fact can be run within modern web browsers, though they do need Javascript to do so.

The archive recently highlighted the library because it now has 500 applications, a Herculean task that involved defeating the software’s notorious copyright protection: “Off the shelf, the programs would include copy protection routines that went so far as to modify the performance of the floppy drive, or force the Apple II’s operating system to rewrite itself to behave in strange ways.”

I’ve never used an Apple II PC, but as someone who’s in the rise of always online games and cloud-based services, I can appreciate the effort behind freeing that which was meant to be locked away. The business took, and the pirate hath given back. Head to the Internet Archive to see more of The 4am Collection.