Aido Robot Wants to Be Your Home Companion

Aido is a forthcoming robot for the home which is designed to act as a personal assistant and entertainment hub that can follow you around. If you have seen the flick Wall-E, I don’t see how you can miss the resemblance that Aido has to Wall-E’s robotic girlfriend Eve. Granted Aido is taller and hunched over at the shoulders and lacks Eve’s wing arms thingies. Also, Aido is a dude. 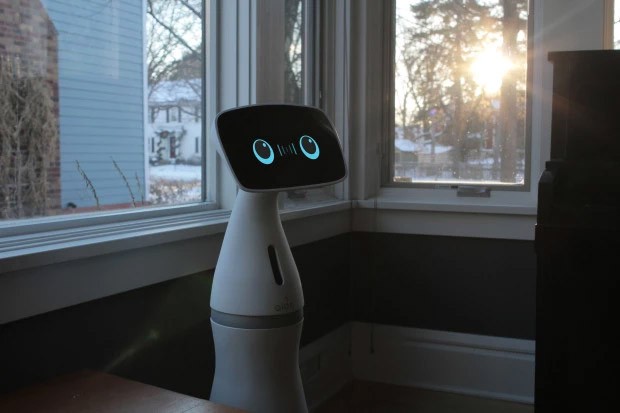 The 3-foot-tall robot can also control lots of smart home products that use Bluetooth, Wi-Fi, ZigBee, dlna, Zwave, or IR signals. Aido has six mics to hear voice commands – even in noisy environments – and haptic sensors that recognize and respond to touch. It’s also got onboard sensors for ambient light, air quality, noise and pressure, as well as GPS. 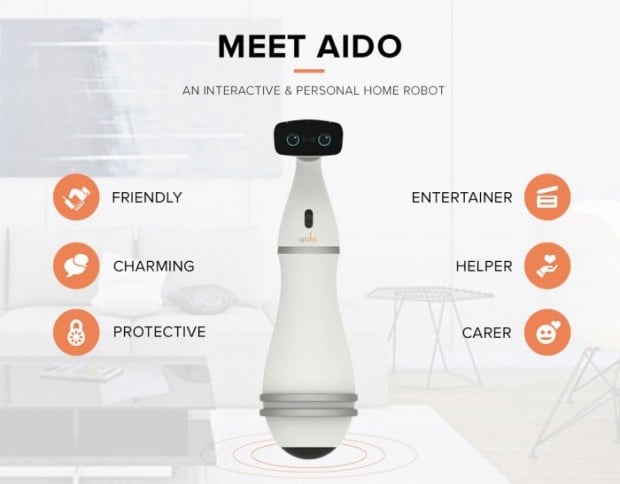 Aido can show content and applications on its LCD face, such as videos or recipes. If you get the upgraded version with the projection capability, it can throw games and video on the walls for you to enjoy. Aido can also move around, balancing on an omni-directional ball, and can automatically avoid obstacles. If you’d like to see all of the things it can do, check out the preliminary user manual here, as well as the demo video below:

You can pre-order the base model of Aido on Indiegogo starting at $549(USD). That basic kit lacks the integrated projector that costs another $199 and the smart charger for another $199. A premium version with all that stuff is $940. Aido has already destroyed its funding goal of $75,000 with over $336,000 at the time of writing, so it’s definitely going into production.