I’ve spent many an hour building prisons to house inmates in Prison Architect. I’ve also spent a bunch of hours frustrated because I can’t seem to keep the prisoners from rioting or tunneling out no matter how many guards or dogs I have. I think my guards might be idiots. 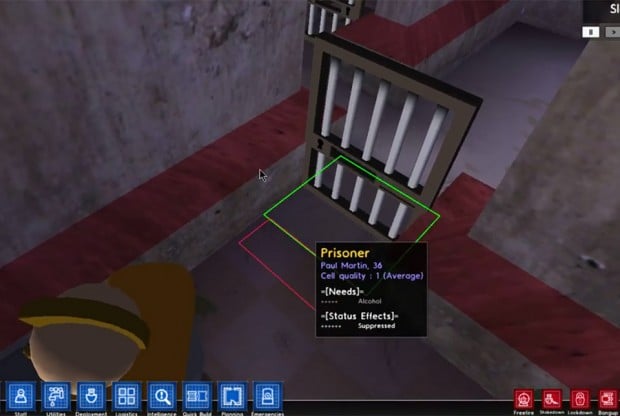 One geek playing Prison Architect has discovered a hidden game mode that might be some leftover from an early version of the game or something new that is coming. Either way, the hidden 3D mode is very cool for fans of the game.

3D mode lets you get right down into the halls and cells of your prison so you can see what your virtual prison looks like. A few of the items in the game aren’t in 3D and still look 2D in this mode. I’d like to know why this isn’t an official feature. Watch the video to learn how easy it is to enable 3D mode for yourself.