Realm Pictures wowed us last year with a new type of roleplaying game – chat-controlled live action first-person shooters. The company recently worked with developer IO Interactive to create another game based on its stealth series Hitman. This time the game was in third-person, but it was no less immersive. 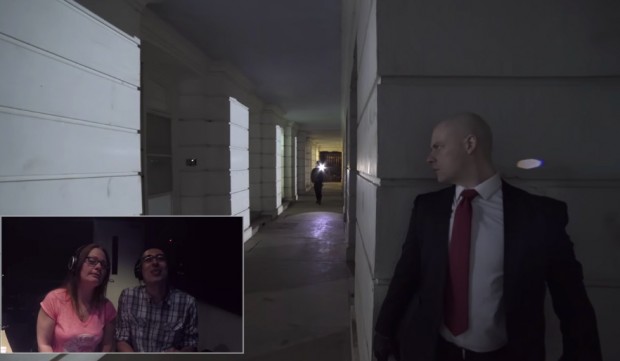 Realm Pictures invited popular YouTubers such as the folks behind Smosh Games and NukemDukem, as well as actress Jane Perry, the voice of Hitman‘s Diana Burnwood. Just like the previous games, the players talked to Agent 47 remotely. But this time they were also given helpful items such as blueprints of the stage and a laptop with fake hacking software.

That was exciting wasn’t it? Here’s how they made it happen:

Realm Pictures says the YouTubers will upload the full footage of their individual playthroughs on their respective channels. I hope we get to see Jane’s playthrough as well, because it sounded like she slipped into her character while playing.