Three years ago I used one of my cooler puns on the Photon 3D scanner, which I called cheap because you could snag it from its crowdfunding campaign for $390 (USD). CowTech Engineering’s $99 Ciclop 3D scanner takes that crown in a lop-sided price war, and supposedly without sacrificing on quality. 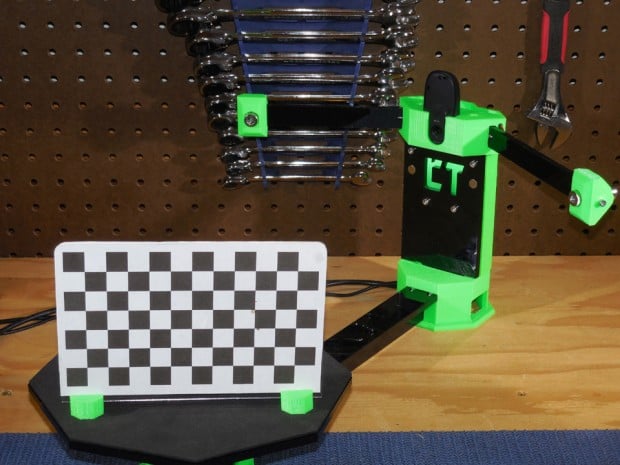 The CowTech Ciclop can scan at up to 0.5mm resolution, has a 200mm x 205mm (8″x 8″) scan area and scans within 2 to 8 minutes. It also has a magnetic back cover for easy access to its electronics. 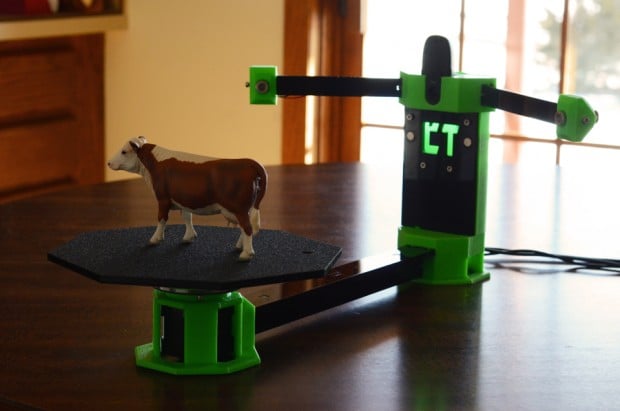 One of the reasons why CowTech Engineering is able to make the Ciclop affordable is that it’s based on the eponymous open source 3D scanner that was designed by BQ Labs. Like the BQ Ciclop, you can buy most of the CowTech Ciclop’s parts separately and then print the rest to save on money. But CowTech made a few improvements on its Ciclop, such as replacing the BQ Ciclop’s threaded rods with more eye-pleasing laser-cut acrylic parts, an internal LED and the aforementioned magnetic back cover. 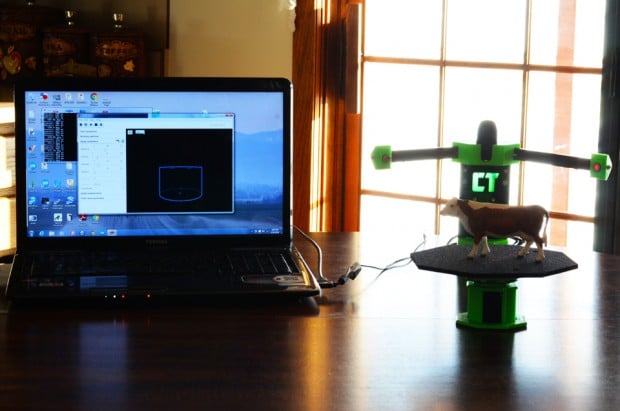 CowTech also says it designed its scanner’s Arduino shield, bought their own laser-cutter for the acrylic and sourced parts overseas to drive the price down. The end-result is a fork that’s hundreds of dollars cheaper than the $400 BQ Ciclop yet has the exact same capabilities and will remain open source.

Pledge at least $99 on Kickstarter to be rewarded with the CowTech Ciclop DIY kit, which includes all the electronics and acrylic parts. A pledge of at least $149 gets you the full CowTech 3D Ciclop scanner as a reward. CowTech told me that the retail version of its 3D scanner will be a bit more expensive compared to these crowdfunding rewards, but I wouldn’t be surprised if the finished version will still be much cheaper than comparable 3D scanners.