I’ve been thinking that a LEGO Adventure Time set would be awesome. Why do we not have one yet? Well, LEGO has been working on it because they are all about homies helping homies. And guess what? After getting the required number of votes on their LEGO Ideas website, the company has now secured the licensing rights and has confirmed that it will make an official Adventure Time set later this year or early next year. Mathematical! 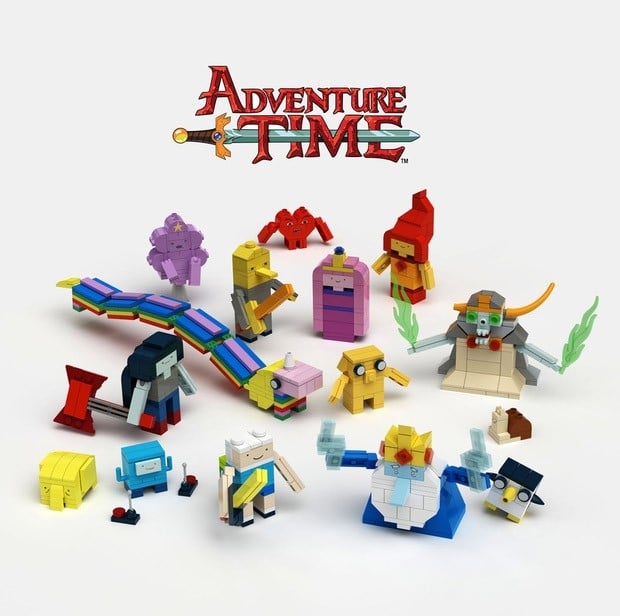 The set will be based on the one shown here, which was designed by LEGOManiac aBetterMonkey. It’s includes a bunch of the characters that we love, and they’re not just minifigs, but built from bricks.

This will be a cool introductory set, but I hope they make more after this one. There are so many awesome sets they can make based on the land of Ooo.