Look at this beautiful Batmobile model. You may not believe it, but there is no room for Batman to sit in the driver’s seat, because there is a PC hiding inside of it. As a model of the new Batmobile it looks great, but it is so much more than it appears. 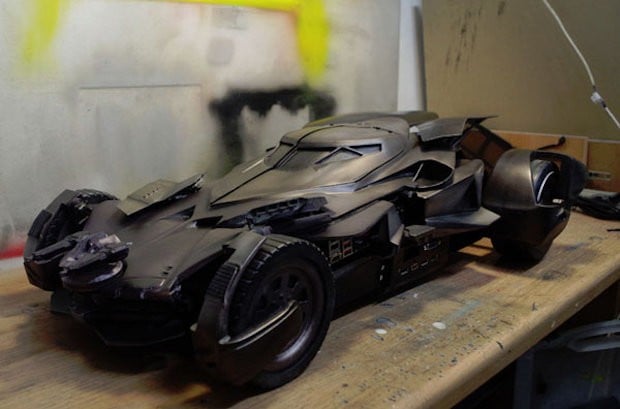 It’s liquid-cooled, packing 16GB of RAM with a GTX 960 Gaming 4G graphics card. The system was built entirely from scratch by Thechoosen and some friends as an entry for a Batman casemod challenge on the MSI Forums. These guys clearly know what they are doing. 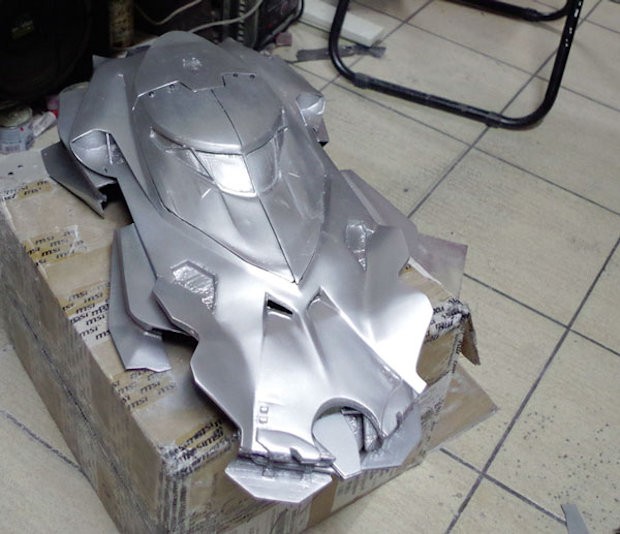 The headlights even work. I can picture Batman using this computer to solve crimes in the Batcave while making vroom vroom noises and annoying Alfred. 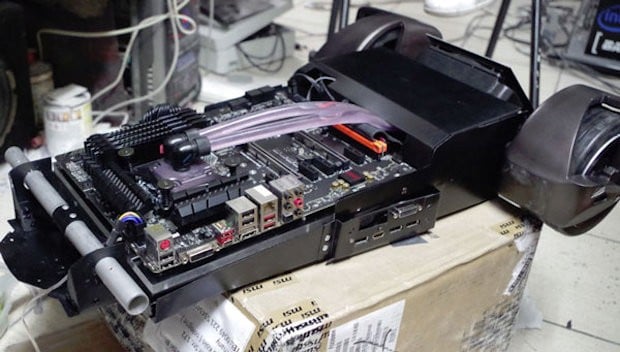 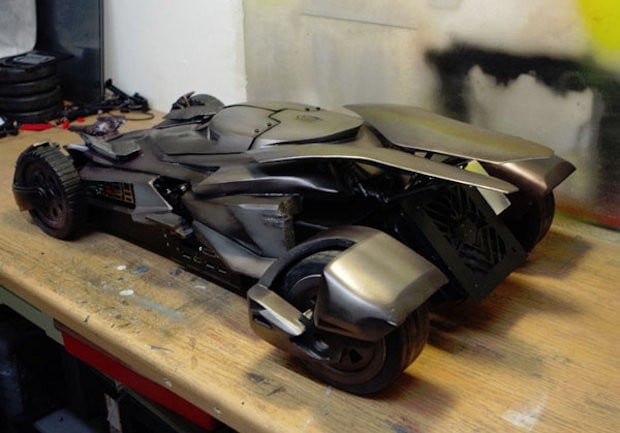 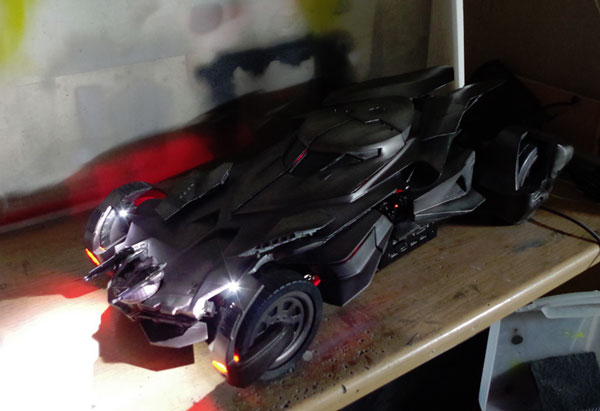