LED Animated Neck Tie Brings the Party to the Office

So you need to wear a tie to the office but that doesn’t mean that you can’t still party like it’s 1999. This LED Animated Neck Tie will let you party whenever the mood strikes you, even if you’re collating documents or filing TPS reports. 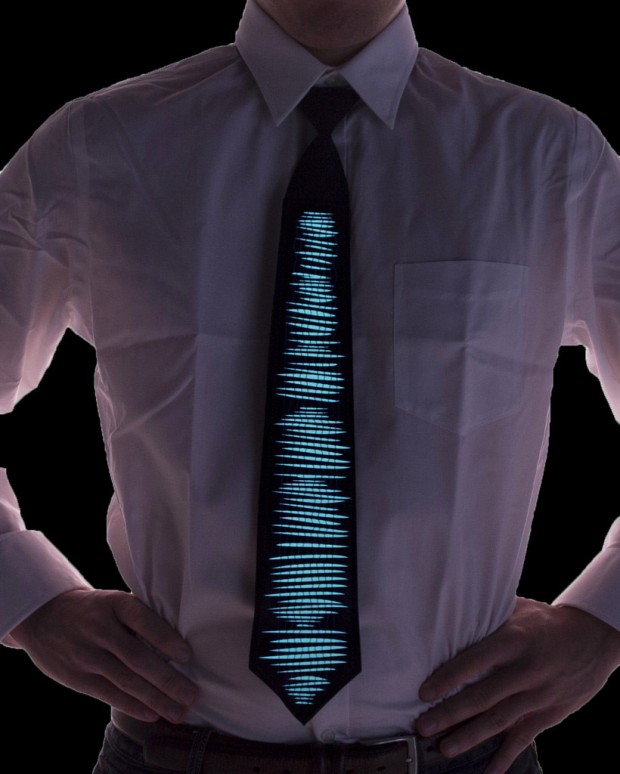 You will be like the office Superman. That’s because this looks like a normal mild mannered tie, until you power it on. That’s when the party starts. It lights up and if you turn on some music, it will even animate to the beat. You are a party animal.

It just needs two AAA batteries to do it’s thing, and comes in several designs. It will cost you just $24.97(USD) from Amazon. Let’s get this party started! 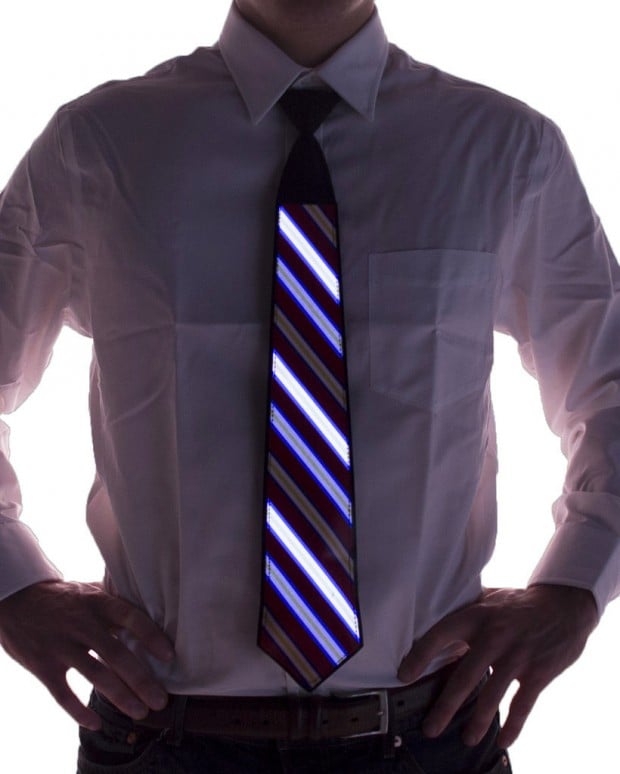