One of the Spotify desktop app’s coolest features is its ability to display the lyrics of the song that’s currently playing, turning your PC into a cheap karaoke machine. An upcoming speaker called Lyric Speaker has that function built-in, thanks to its transparent LCD screen. 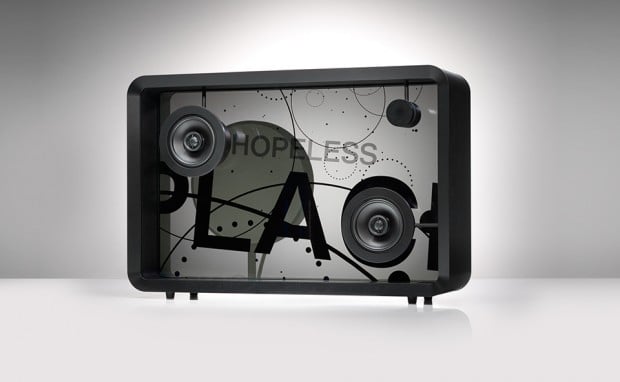 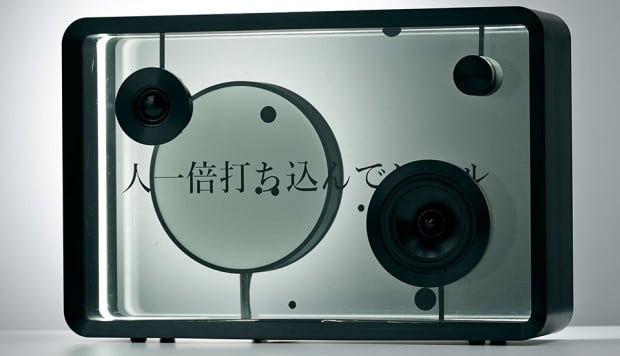 Lyric Speaker connects to the Internet to download the lyrics of the song that’s currently playing. It will also detect the song’s mood – perhaps its tempo? – and display complementary animated graphics. When maker Six Corporation showed its product in 2014, they mentioned that you needed to use its music app in order to display lyrics, but now the product website says “just hit play on any music app”, which is a great improvement.

Pre-orders for the speaker start this June, though Six Corp. hasn’t mentioned how much it will cost and which countries it will be available.