Modular Metamaterial Can Be Programmed to Shapeshift: Real Life DynoCaps

We’re one small step closer to having Dragon Ball‘s miraculous capsules, thanks to a group of scientists that have created a metamaterial that can be programmed to change its shape, volume and stiffness. 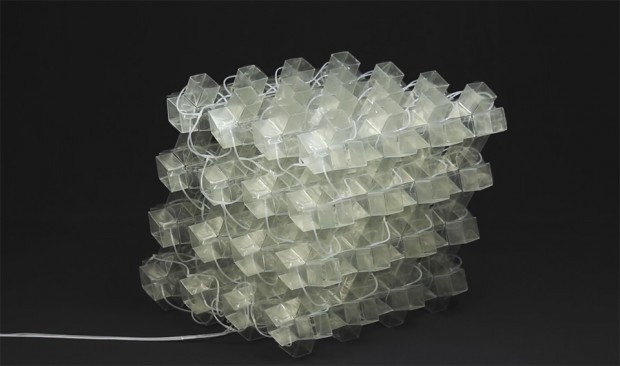 The scientists, led by Harvard Associate Professor of the Natural Sciences Katia Bertoldi, were inspired by a form of origami called Snapology, which involves connecting folded pieces of paper together to create a variety of geometric shapes. The metamaterial’s basic unit is a cross made of seven rhombohedrons. 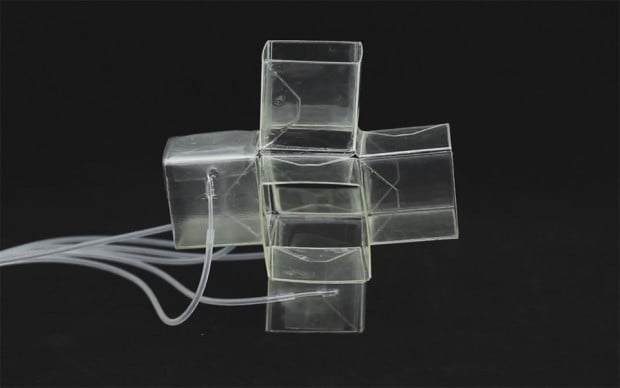 Johannes T. B. Overvelde, who also worked on the metamaterial, told Harvard that their creation “works from the nanoscale to the meter-scale and could be used to make anything from surgical stents to portable pop-up domes for disaster relief.” Further, it works with a variety of actuators, “including thermal, dielectric or even water.” You can read the scientists’ paper on Nature.

[via Harvard via Digital Trends]