VIZIO today rolled out the 2016 upgrade to its already awesome P-Series 4K displays, adding features heretofore reserved for their most expensive Reference Displays. For starters, the new VIZIO SmartCast P-Series Ultra HD HDR Home Theater Display (that’s a mouthful) now includes support for High Dynamic Range and Dolby Vision encoded content. This is a big deal, since HDR is really the biggest thing to happen to displays since HD. 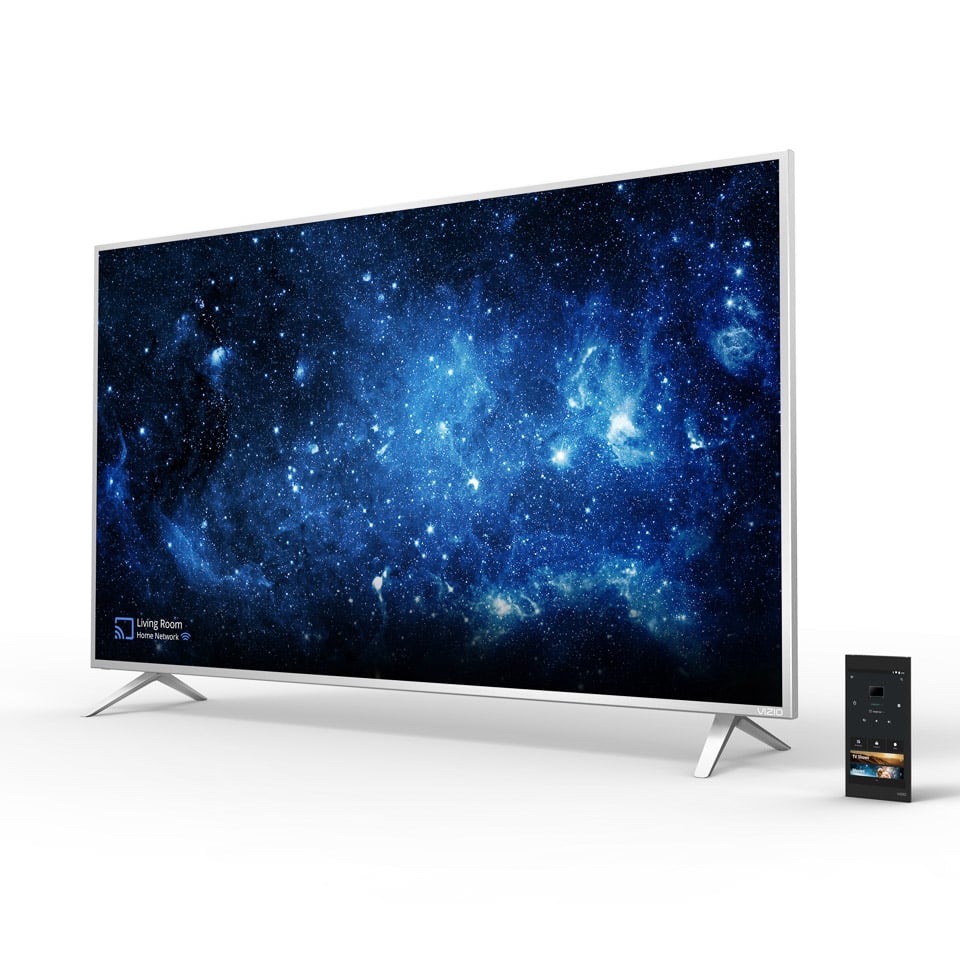 It’s really hard to describe how good HDR images look on a UHD display, but colors are more vibrant, and the difference between the darkest and brightest areas of images is staggering. Light sources like traffic lights and the sun look like they’re actually glowing off your screen, and not just flat. These new displays also incorporate an improved full-array local dimming system which uses 128 individual zones of LEDs which provide impressive backlight and contrast performance. Once you’ve used a display with full-array local dimming, it’s hard to enjoy one with edge lighting like some of the super-skinny displays out there from Samsung and other brands.

Our friends from Digital Trends were on hand for the product launch at Vizio HQ, and were very impressed with the new displays:

The P-Series also substantially ups its remote control game with the inclusion of a 6″ Android-based tablet remote control, which makes it easy to control everything about your display from the convenience of your couch. The VIZIO SmartCast app even lets you adjust things like backlight brightness on the remote’s screen – something typically reserved for on-screen menus. 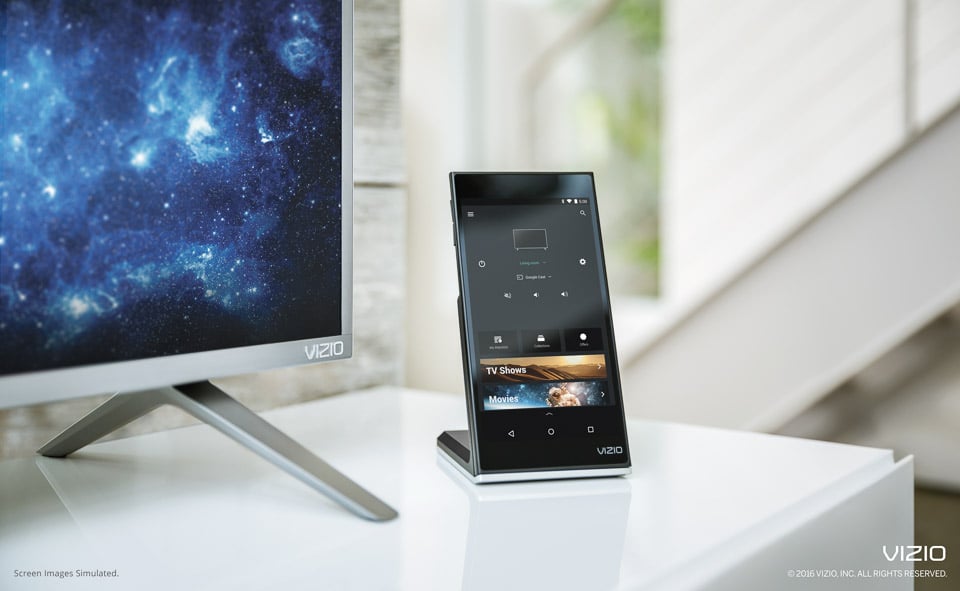 It also provides easy access to content discovery for the myriad content providers like Netflix and Hulu from the remote. Since it’s a full Android tablet, you can also use it to play games and other apps from the Google Play store. 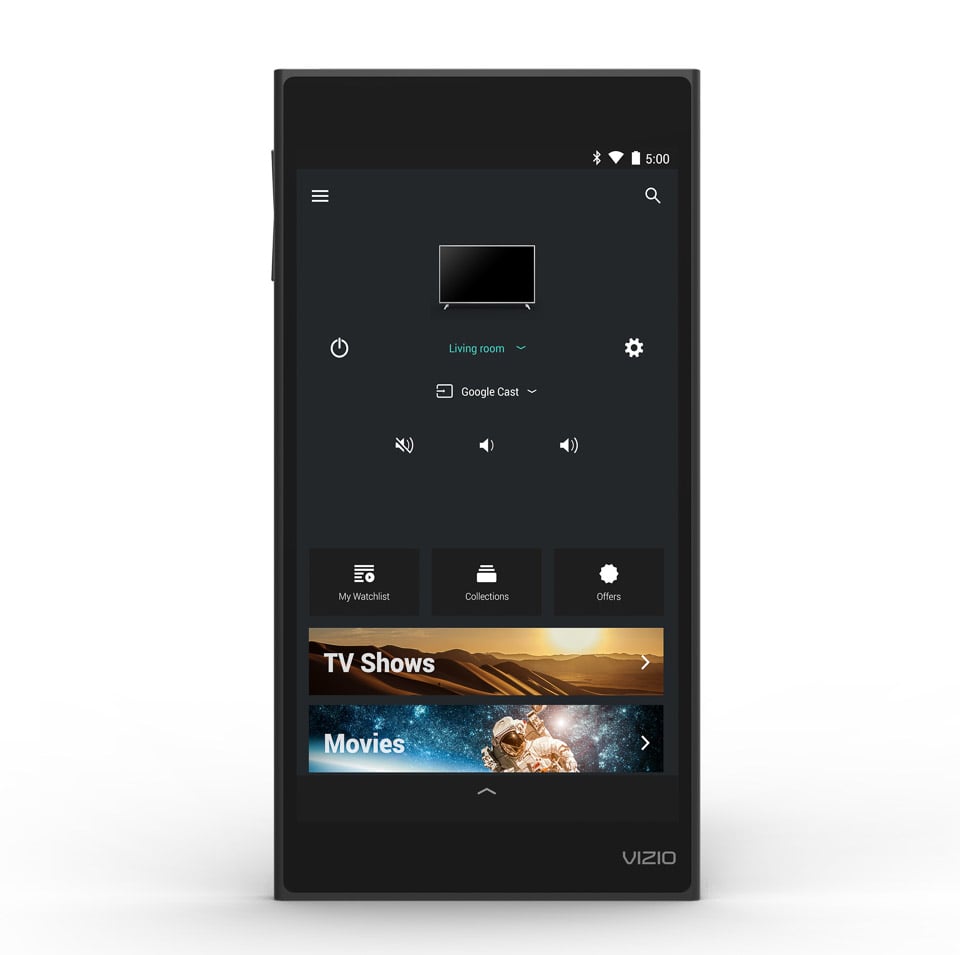 Pricing for the new 2016 VIZIO P-Series displays is as follows:

Pricing as usual is excellent – especially for the 50″, 55″ and 65″ models. I’m a little surprised to see the elimination of the 70″ model, since I have last year’s version in that size. I’m also totally jealous that I don’t have HDR support, and might just have to upgrade to the new 75″ model.

It appears that the 55″, 65″ and 75″ are available for order today directly from the VIZIO website.