These days, you can have a breathalyzer installed in your car, but someday the life-saving device may be able to warn you while you’re still at the party. Honda and Hitachi say they’re working on a breathalyzer that’s compact enough to be integrated into a car’s smart key. Although right now all they have is a prototype that looks like the beacon that turns you into Ultraman. 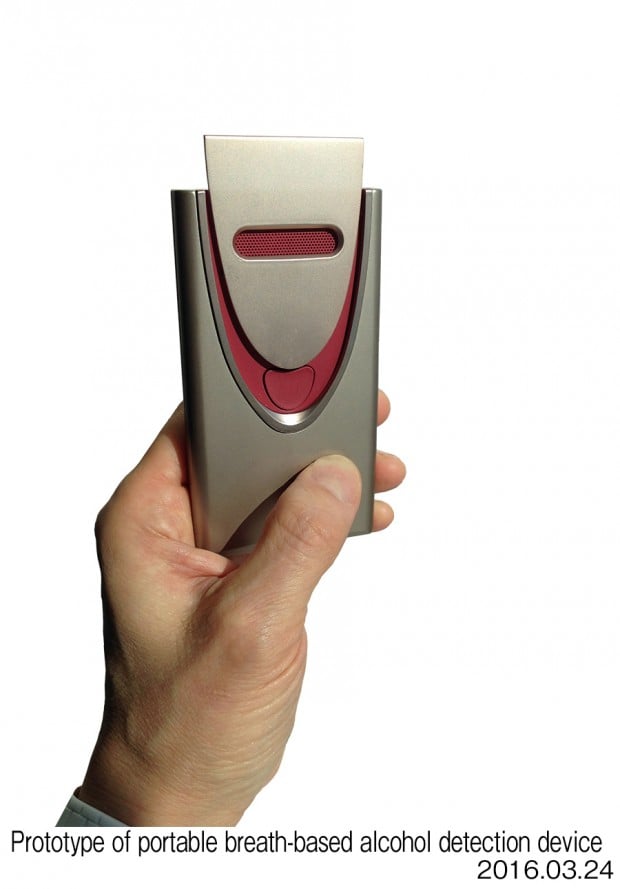 Like in-car breathalyzers, this compact device can be used as an ignition interlock, i.e. it can prevent your car from starting if the measured alcohol level passes safe levels. Honda and Hitachi also said that their device is harder to fool, thanks to a sensor that detects if the applied gas coming into the breathalyzer is human breath. 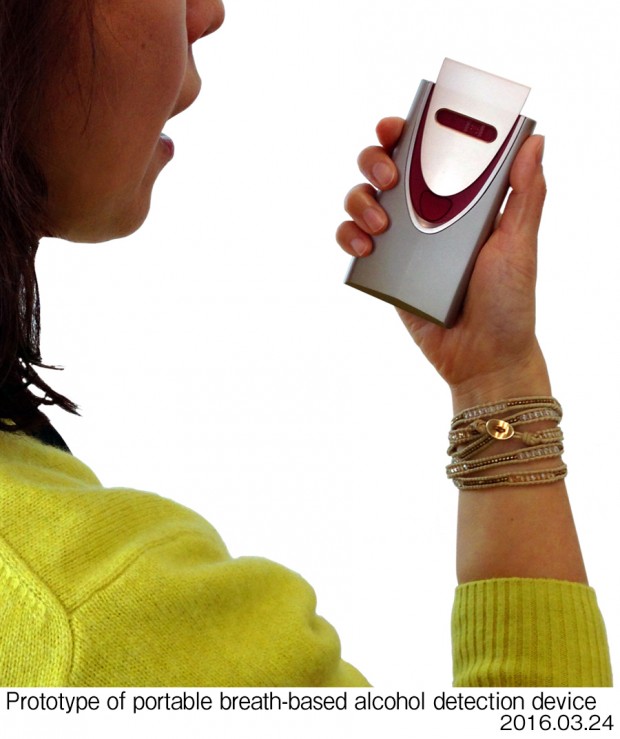 The companies will show off the breathalyzer’s prototype at the SAE International World Congress on April 12-14.