Martini in a Tin Can: You CAN Drink It!

The next time you ask for a martini that is shaken, not stirred, they may just throw it at you to shake it up. That’s because this cocktail is served up in a can. 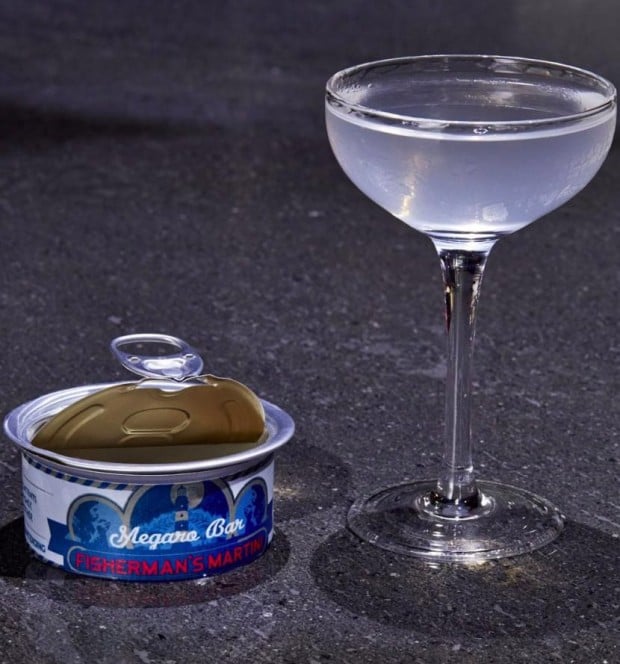 Apparently, the phenomenon is happening all over the world. Martinis in cans are slowly becoming an epidemic. The Continental Delicatessen in Sydney serves up their own canned martini a Carnation condensed milk can. Meanwhile London’s Hotel Megaro has their own on-site bar offering their own version of the martini in a can. 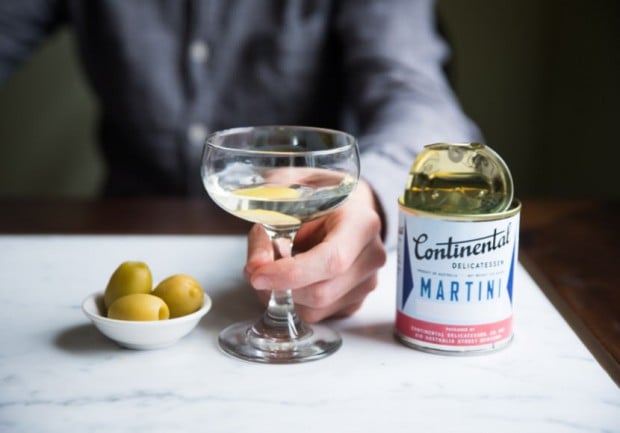 Hotel Megaro’s drink is made from Plymouth Navy Gin and “Old Man of the Sea Essence.” I don’t know what that second ingredient is but it doesn’t sound good. The question is, how do these canned drinks taste? Probably not as good as fresh. Sometimes convenience just isn’t worth it. No can can replace a good martini. 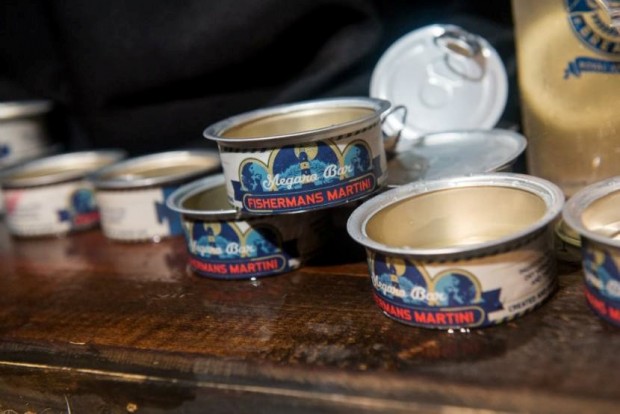 [via Notcot via Lost At E Minor]