I always liked Han Solo; he has been one of my favorite characters in Star Wars since the original trilogy back in the day. I was pretty mad when they (Spoiler Alert) killed Han off in the newest film. I only let it slide because Han was seriously old. I could only think, “man he’s old” each time I saw him on film. 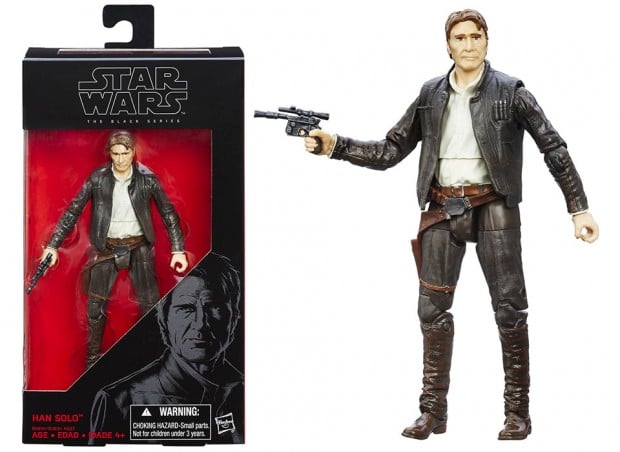 It’s almost like old Harrison Ford played young Han Solo in a cartoon version of The Force Awakens and they made the action figure based on that. Or, maybe this action figure is Han Solo after a round of plastic surgery and botox. 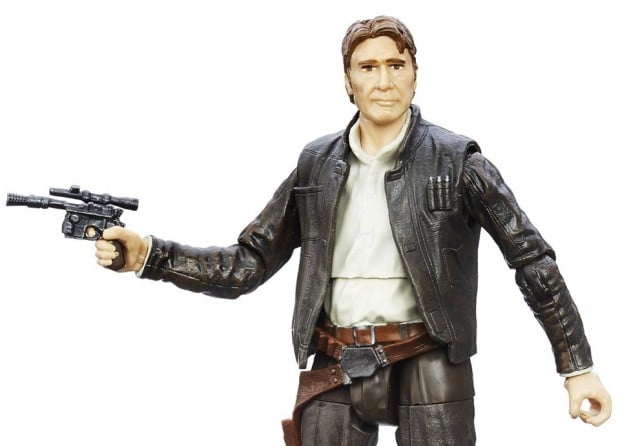 If you absolutely must have this deformed Han Solo for your collection for the sheer novelty, you can order one from Amazon for about $24. Reviewers say the head sculpt actually looks better than it looks, but caveat emptor.