3D printers are cool because you can make stuff with them that you can actually hold and touch. I assume that the home or office of everyone who owns a 3D printer has stacks of tiny plastic whatnots that serve no purpose. I don’t think I need a tiny Eiffel tower or a new chess set, but maybe you do.

If so, the Slash 3D printer might be the ticket because it prints objects quickly and with impressive detail thanks to its resin-based printing method. It sells for half the cost of competing printers and it has the resolution and speed you want when making French landmarks in a hurry. 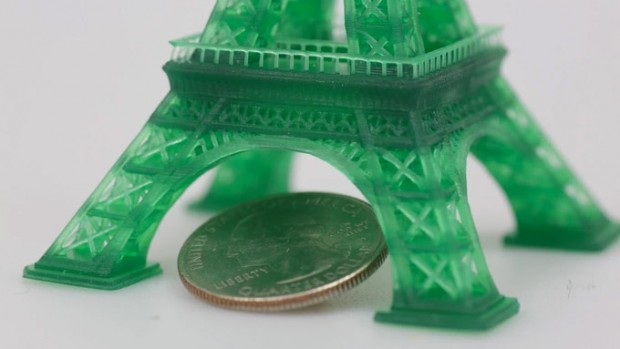 Assuming it really delivers on the specs outlined below, the Slash will be very impressive indeed: 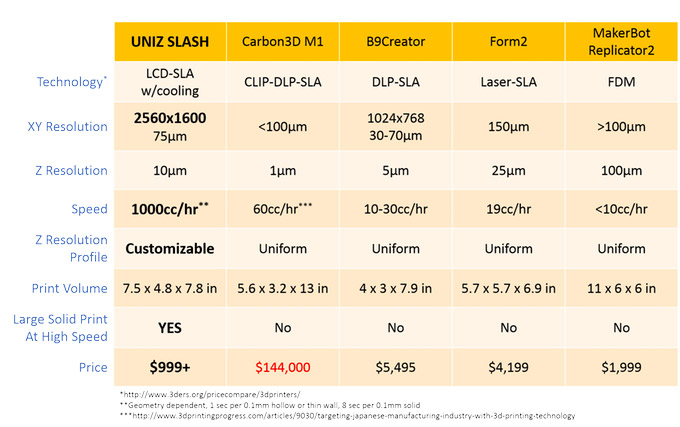 If there’s any downside, it’s that the resin it uses is $69 per 500ml, so it’s not exactly cheap to operate.

The printer will cost you $1199 including 500ml of resin. The earliest of birds over on Kickstarter got it for $999 so be jealous and wake early.