DARPA has awarded contracts for a new program it’s calling “Gremlins.” But before you get all excited about the government funding murderous creatures that start as adorable Mogwai that turn bad if you feed them too late at night, DARPA’s Gremlins are unmanned flying drones that can be launched and recovered by a C-130 in mid-air. 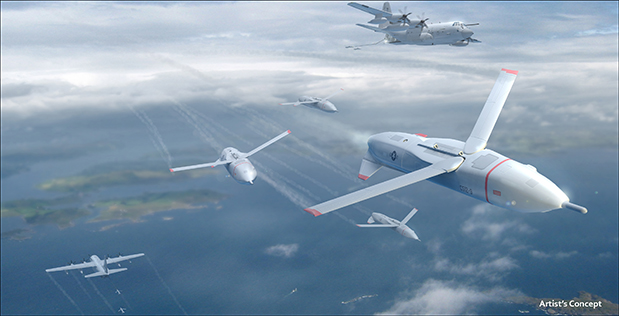 DARPA wants the unmanned aircraft to be launchable by bombers and perhaps even smaller planes. The idea is to create an unmanned drone capable of varied missions, but only built to survive about 20 uses. By making the aircraft have a short lifespan, the goal is to reduce costs for maintenance and deployment compared to aircraft supposed to last for decades.

Contracts for the first phase, with the goal of proposals for a range of technical approaches for the mission have been awarded to four firms: Composite Engineering Inc, Dynetics, Inc, General Atomics Aeronautical Systems, Inc, and Lockheed Martin Corporation.