The folks at Dinosaur Egg Farm want to raise awareness for wildlife preservation groups while making a bit of money for themselves as well. And what better way to remind us that life is precious than with stillborn dino plushies? Seriously though these Dinosaur Eggs are cute. Dead, but cute. 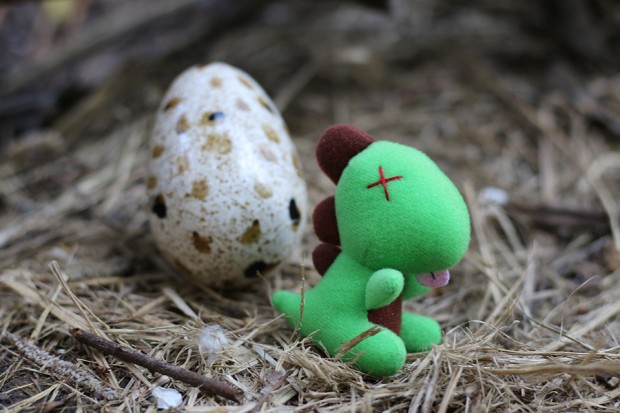 Dinosaur Egg Farm even made a silly lore for their product. They’re actual dino eggs, but it’ll take them 6 million years to hatch. Open them a day sooner and you get these poor babies. For now, Dinosaur Eggs only have two variants, a T-rex and a Triceratops, but the company plans to add plushies of other extinct animals in the future. I don’t want to picture the packaging for dead mammals. 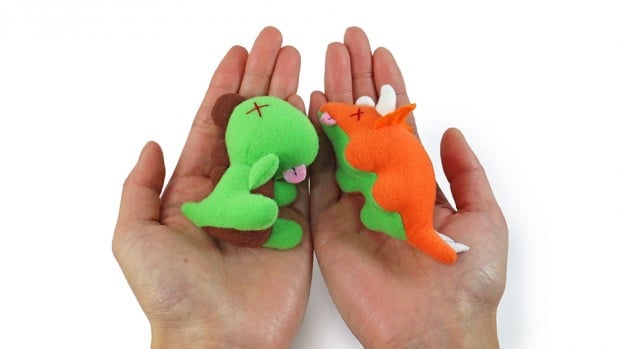 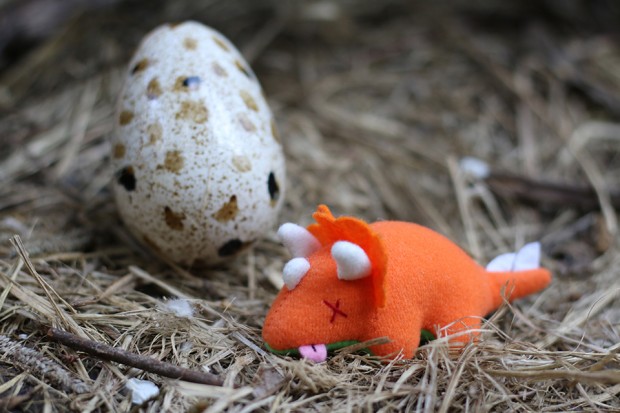 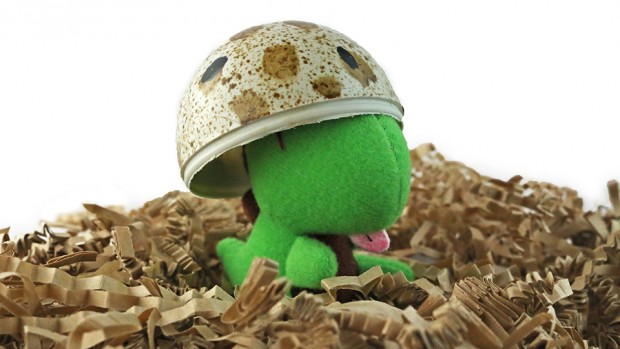 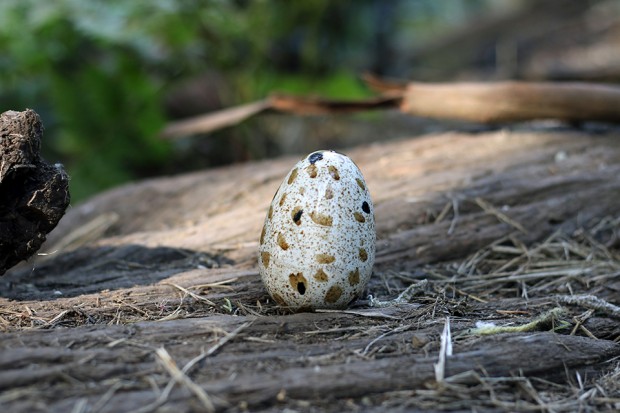 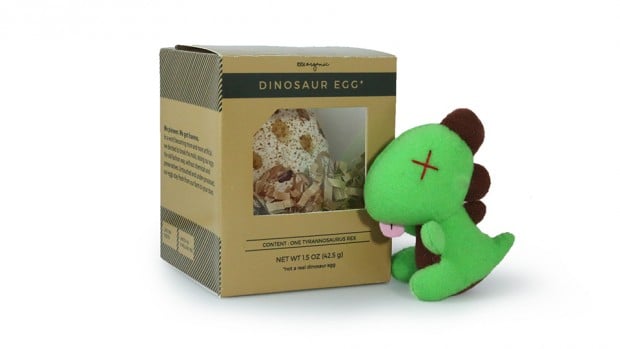 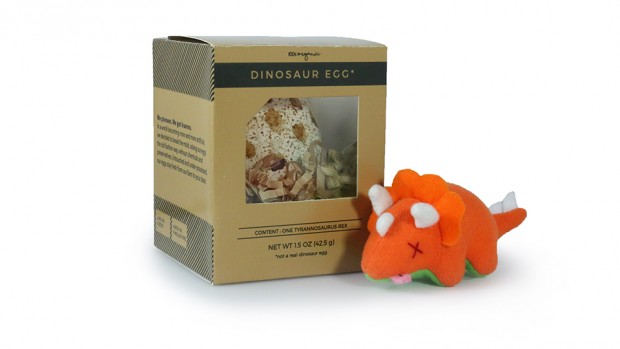 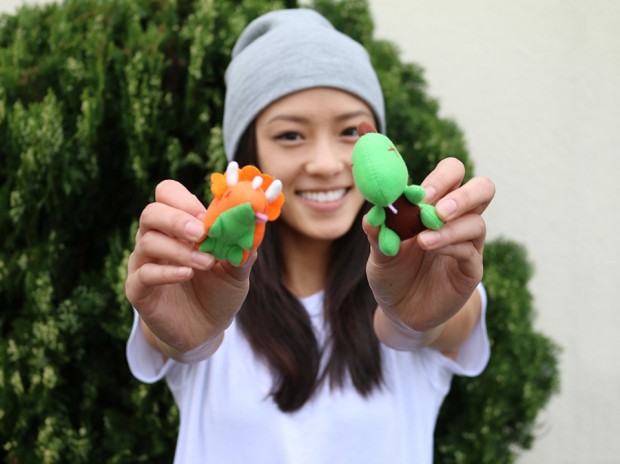 Pledge at least $15 (USD) on Kickstarter to receive a Dinosaur Egg as a reward; pledge at least $25 and you get both eggs. Dinosaur Egg Farm says that they will eventually donate portions of their sales to wildlife preservation groups. I hope it follows through on that claim, especially since their fundraiser has already almost doubled its goal with more than a month left to go.