We’ve seen the Raspberry Pi 2 stuffed inside the case of the original Game Boy to make a retro handheld gaming sytem. Redditor bentika did the same but with the $5 Raspberry Pi Zero. The tiny board made the project cheaper, but no less complex. 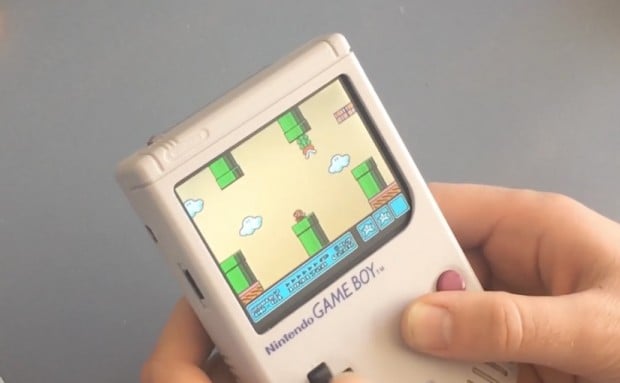 Bentika used a 3.5″ 320×240 LCD, which is why he had to cut out the case’s classic gray display frame. He positioned the Pi’s microSD card slot where the contrast wheel used to be, the microUSB port in the space for the original charging port and the USB port in the space external connector. 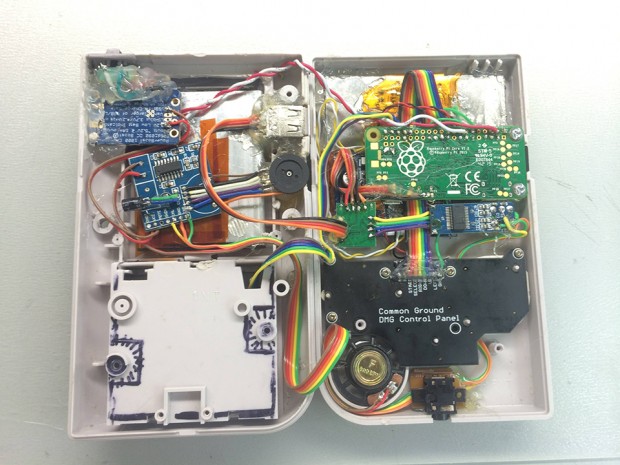 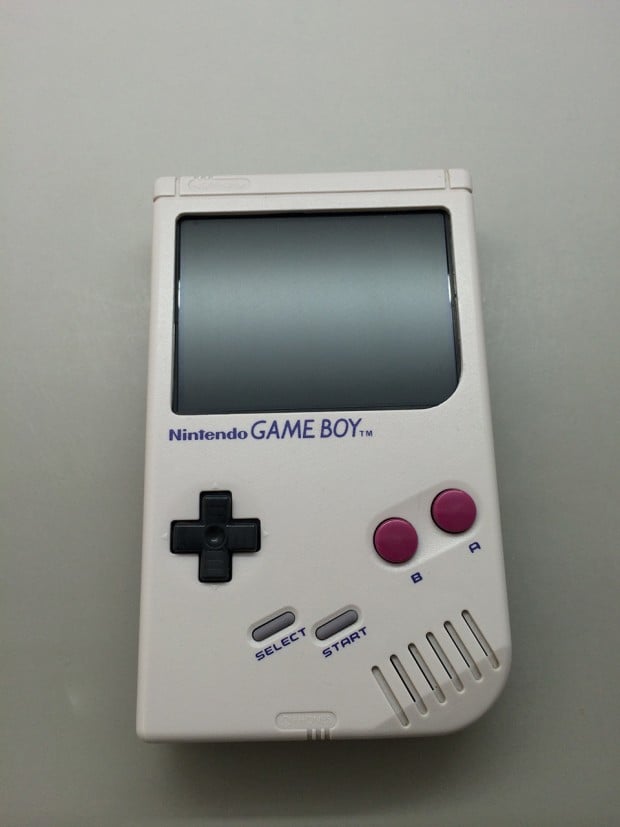 All of the buttons work, including the power switch, and bentika also added four additional buttons at the back. He installed a 2500mAh battery that lasts up to 3h per charge. Here’s a comprehensive demo of the awesome gaming machine.

Head to Reddit for bentika’s parts list. I look forward to the day that the Raspberry Pi 30 will let you play everything from Pong to Crysis 30 on the go.