Set and forget cameras like action cameras and dash cams expanded the applications of video cameras. But action cameras can be pricey, while dash cams are not versatile. If you’re looking for a cheap, user-friendly and open source alternative, check out Armstart’s WiCAM. 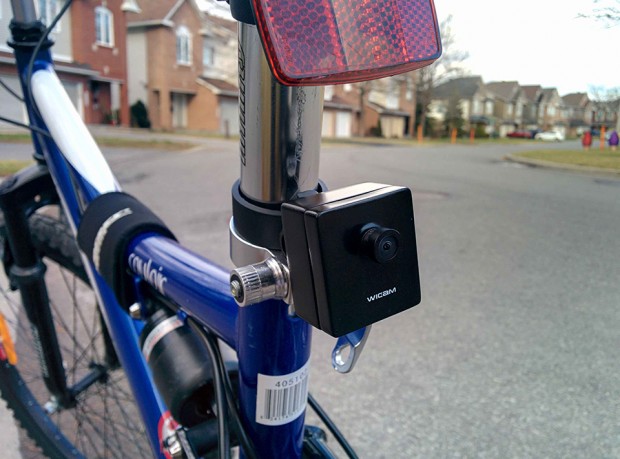 WiCAM measures about 1.3″x 1.4″x 1″ and has a 2MP CMOS camera, a 120º wide angle lens, a 1000mAh battery that lasts up to 8h of continuous streaming, and 802.11n Wi-Fi and Bluetooth 4 chips. It also has a built-in temperature sensor that tinkerers can tap into. You’ll be able to view WiCAM’s footage from a mobile device or PC, so it’s good for both temporary and permanent setups. It takes 640×480 video at 7fps, as well as 1600×1200 photos. So as long as you don’t need sharp and fluid shots the WiCAM should suffice. 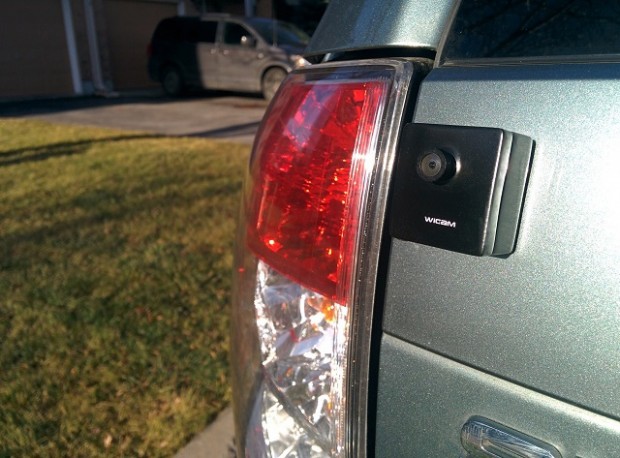 Installing such a small device should be no problem, but Armstart is also offering optional mounts. There’s a magnetic mount, an adhesive mount, a bicycle mount and soon a car windshield mount, which I’m assuming will have a suction cup. 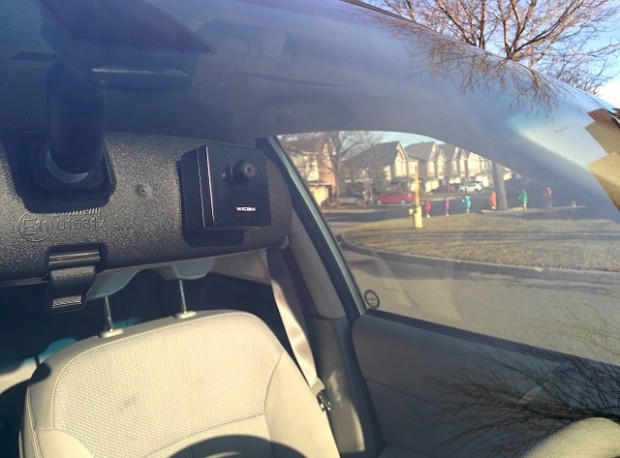 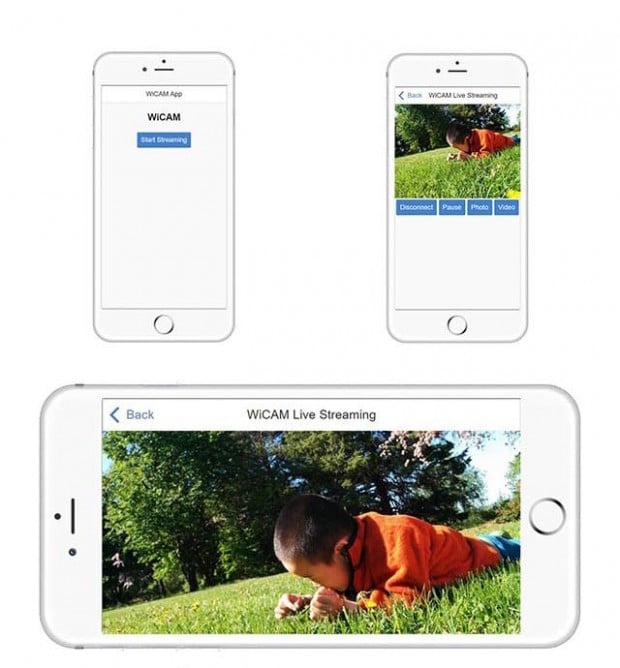 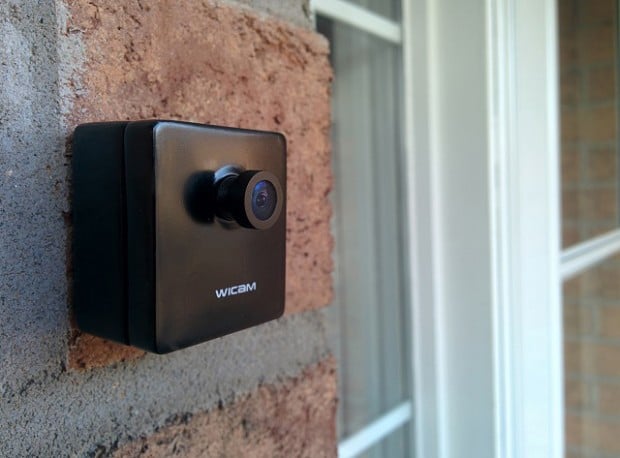 WiCAM is also programmable, and supports C, C++ and Python programs. Armstart also promised “a rich API” and an SDK for developers.

Pledge at least around $59 (USD) on Kickstarter to receive a WiCAM as a reward. Armstart is also offering a more expensive bundle that includes a night vision lens, an infrared lamp and a 1W solar charger for pledges of at least $88.