When it comes to stuff around your house, fuse boxes are pretty boring. They aren’t supposed to look good. They’re just supposed to be functional. However, if you are turning your home into a replica of the Ghostbusters’ HQ, why not make your fuse box look like it is straight out of the movie? 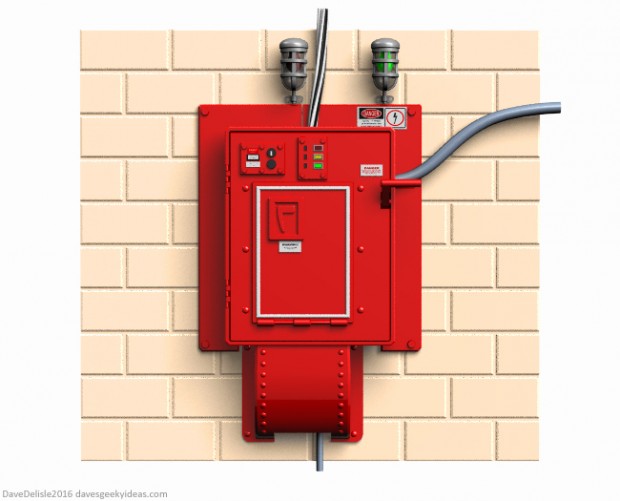 This awesome concept is called the Ecto Containment Unit and is the work of Dave’s Geeky Ideas. It is a simple shell that can be built around your existing fuse box, so you don’t have to worry about electrocuting yourself while you install it. 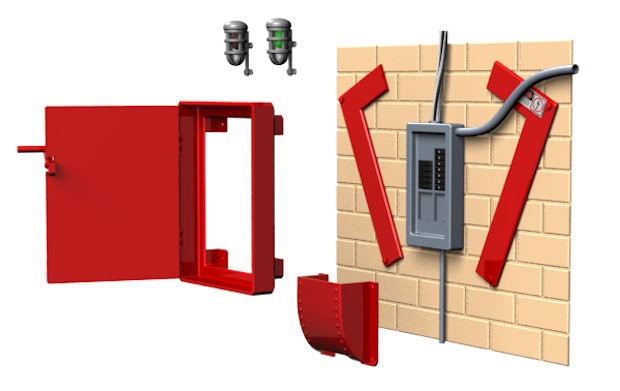 This is an awesome way for Ghostbusters fans to hide that ugly fuse box and have some fun at the same time. Now all you need is a pole you can slide down to check the fuse box.