There are many 3D printers that can mix filaments of different colors, as well as those that can print with two or three different types of filament at once. But Stratasys’ new J750 PolyJet 3D printer raises the bar in both aspects, able to print over 360,000 colors and up to six different materials at once. 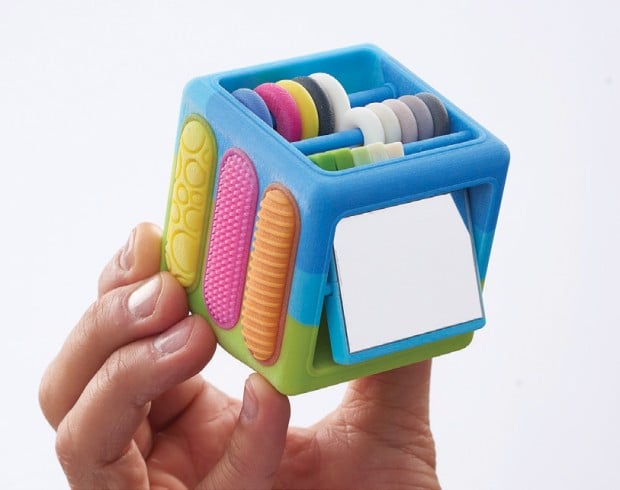 The J750’s goal is simple: to put the “rapid” in rapid prototyping. It’s ability to mix and match colors, materials or both can significantly reduce the time that would be devoted to assembly and finishing. It also has a spacious 19″ x 15″ x 8″ build area. 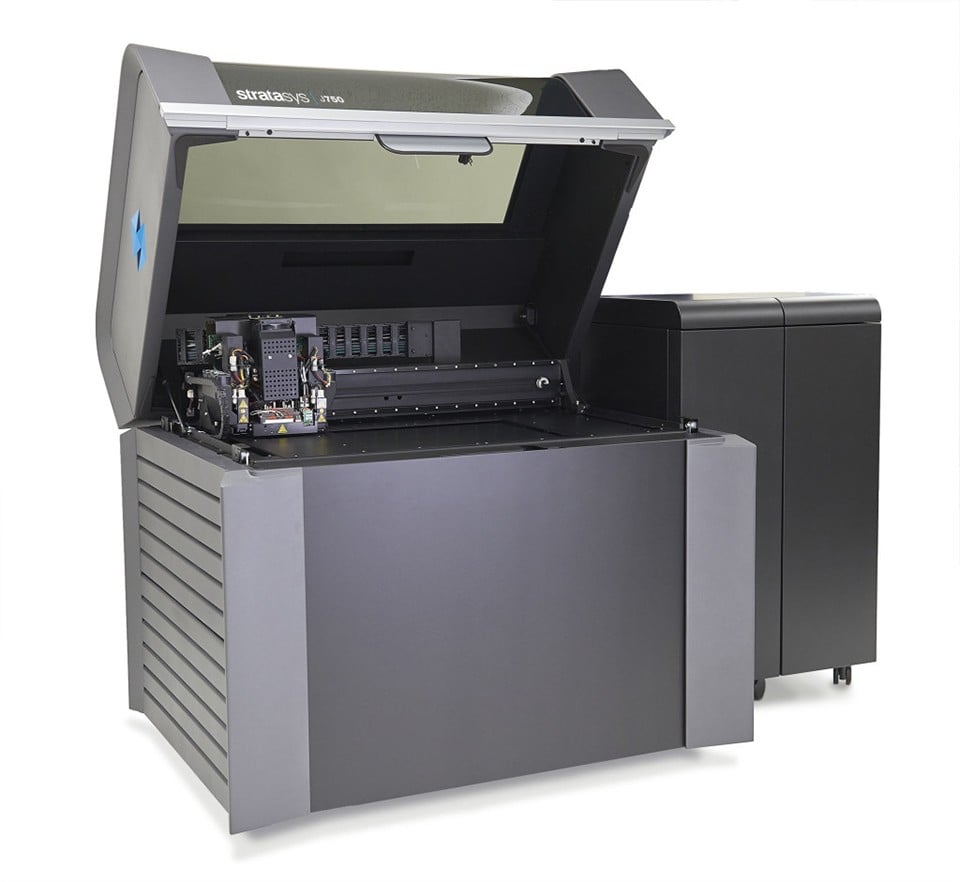 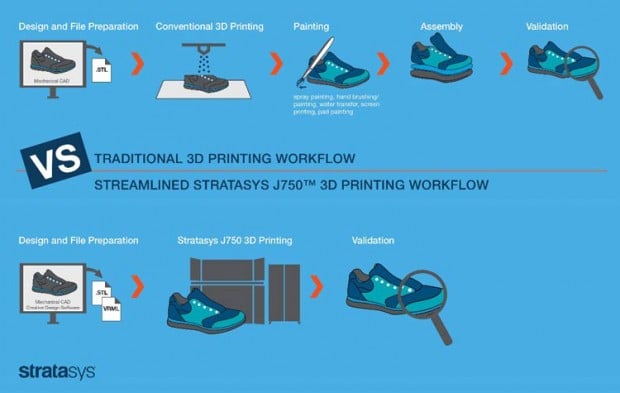 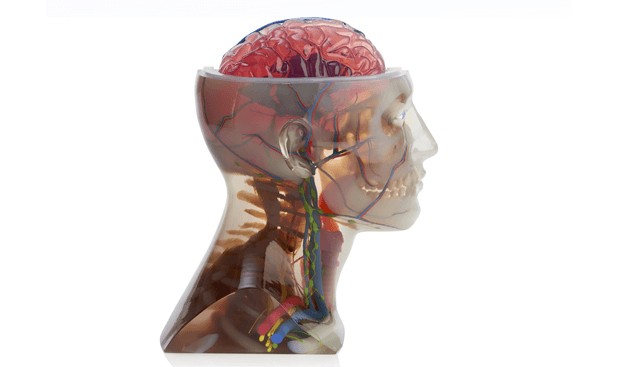 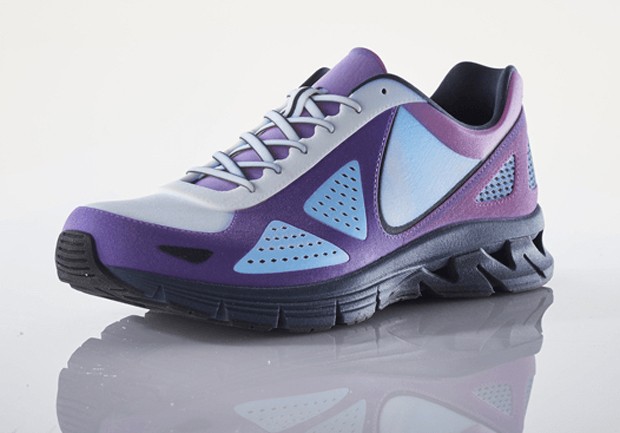 But the J750 doesn’t sacrifice quality for speed, with a print resolution of up to 14 microns. Stratasys is also releasing a new design software called PolyJet Studio that makes it easy to choose materials, add textures or gradients and more.

The Stratasys J750 is already available for pre-order. The price is undisclosed for now, but this is definitely a corporate level expense.