I have lots of respect for the men and women of the armed forces. I also have more than a bit of jealousy for all those men and women who get to fly. Given a reboot, I would totally be a pilot flying anything that would break those Earthly bonds and whatnot.

Sadly, most of us will never get to pilot an aircraft, but a company called e-volo wants to make easy flight in a machine like a helicopter a reality. The flying machine is called the Volocopter VC200. 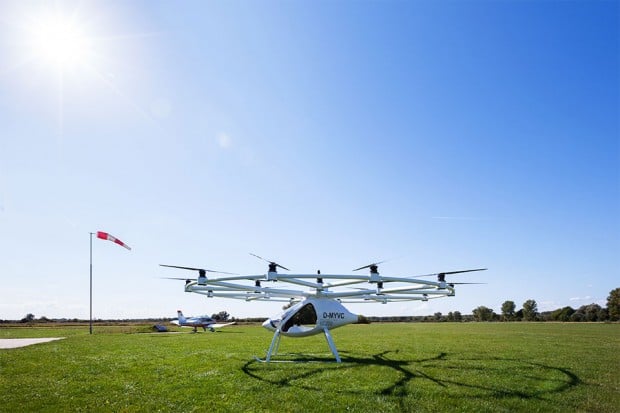 This thing can take off and land vertically like a helicopter, but rather than a single large rotor and a tail rotor, the VC200 has eight drone-style rotors and no tail rotor. The Volocopter is controlled with a single joystick, making it easy to fly. It also reminds me more than a bit of the bubbleship from Oblivion. 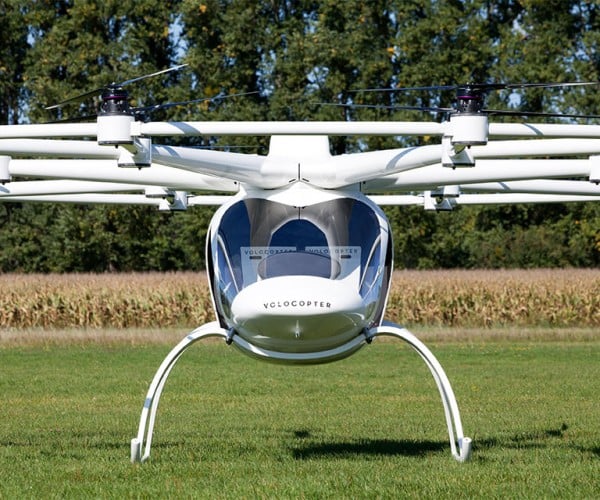 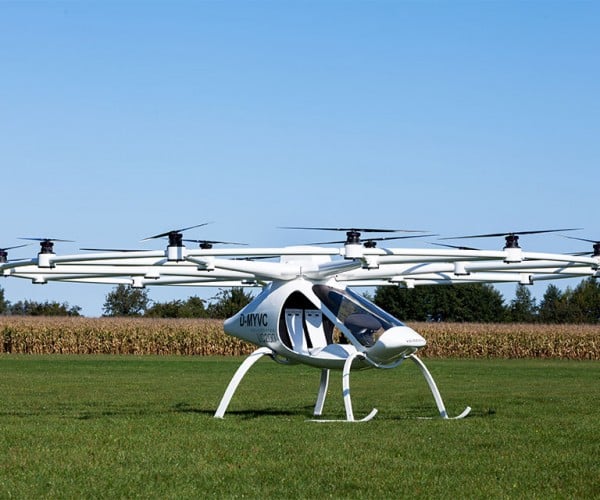 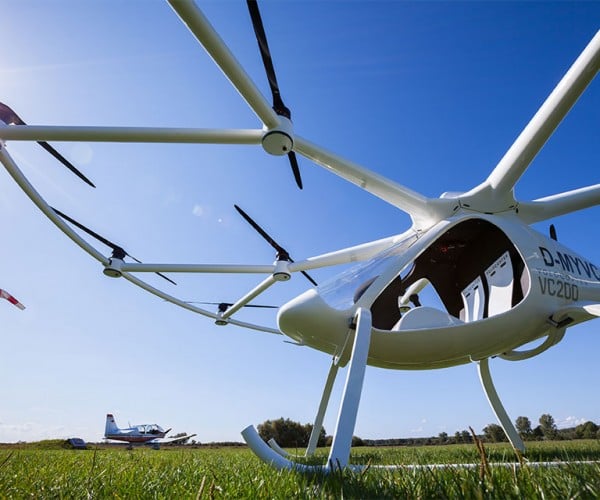 After numerous unmanned flights, its makers sent the Volocopter on its maiden manned flight, which appears to have gone perfectly. You can check it out in action in the video below:

The next step in testing is to try the aircraft at higher altitudes and faster speeds. Within two years, the maker wants to enter the sky sports realm and after that perhaps enter the transit market. I have no idea what this thing will cost, but I want one.