Yub Nub! Build Your Own Ewok at Build-A-Bear

Ewoks. They are the bane of the Empire’s existence. These furry little creatures have been known to take on elite Imperial soldiers and win. They will crush you with logs, set traps and catch you – even poke you with a stick. And now you can design your own Ewok at Build-A-Bear. 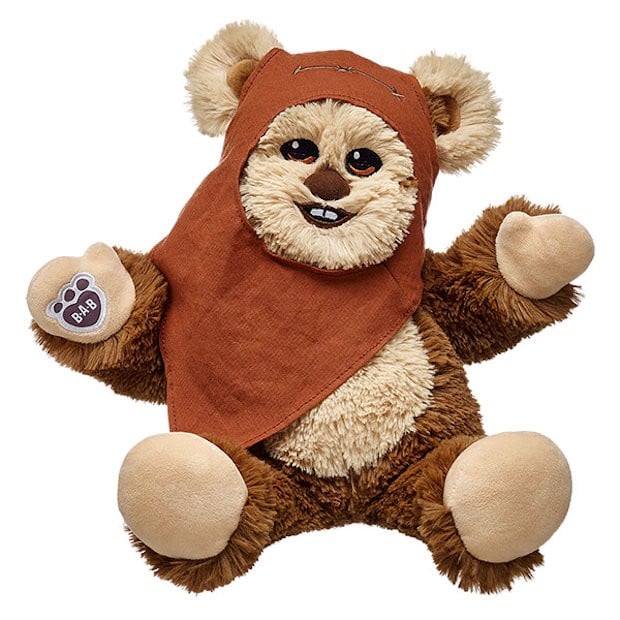 That’s right. A new 16″ plush Wicket is now available on the Build-A-Bear website and he’ll be in stores in the US and UK next week. Imperial soldiers need not apply.

If you want an even cooler version, you can also buy a special Wicket the Ewok 6-in-1 sound chip so you can make him say Ewok stuff like this. If you love these little fur-balls, you’ll want to get yourself one.

[via Comic Book via Nerd Approved]