This Seashell Lets You Hear the Radio, Not the Ocean

Normally, people hold seashells up to their ear to hear the ocean, but that’s not the case with these seashells. To celebrate 90 years of radio in Japan, Japanese radio station BayFM has collected 100 sazae shells and outfitted them with radio equipment. Reportedly, Aquaman is pleased. 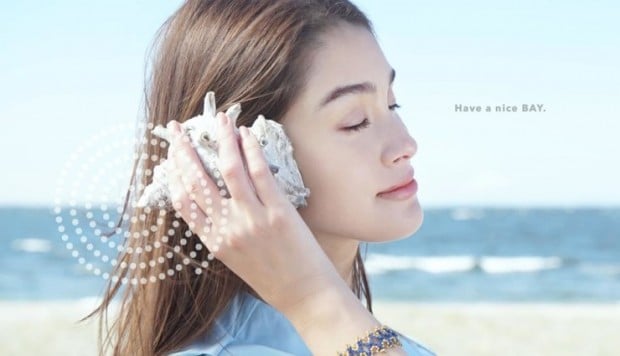 So when you hold one of these up to your ear, your ear won’t be soothed with ocean sounds. Instead you will hear some godawful noise like Justin Bieber or some other horrible pop music of which there is plenty. 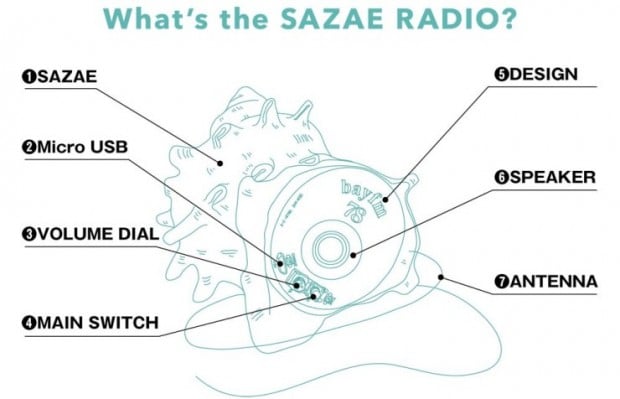 They can be recharged through USB (and destroyed by throwing them against hard surfaces when you do hear the likes of Bieber.) BayFM only made 100 and they’re distributing them through a raffle system where each winner gets to buy them for 3,980 yen (about $36) – not through winning them in a shell game from a shell corporation. 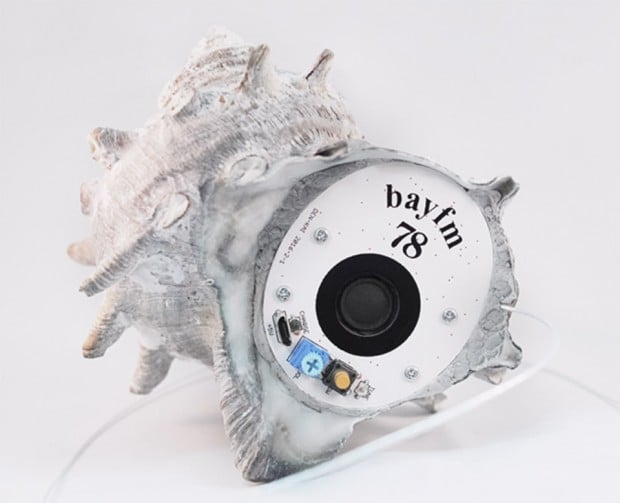 [via Damn Geeky via OhGizmo!]