ZeGoBeast’s eponymous mechanical creatures are based on Theo Jansen’s Strandbeests and are delivered as a flat pack kit. The company now aims to give its creations more life-like qualities by equipping them with electronics. 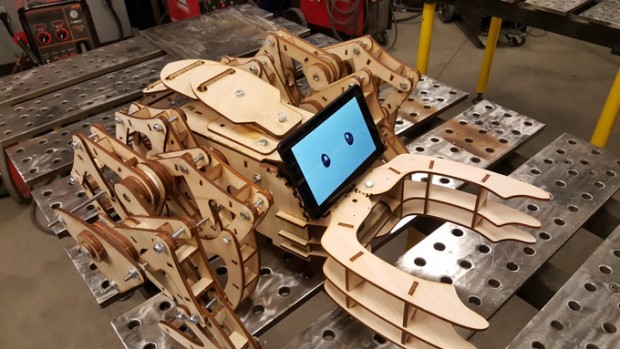 The ZeGoBeast Electric are scorpion-like creatures that are powered by an Arduino microcontroller and come with an array of sensors. The optional parts are a tail, a grabber, a Silly String shooter, a radio receiver and an Android tablet. There’s also a bundle that comes with a VR headset and Bluetooth controller. The kits will also come with printed tutorials on assembling and programming the robot.

Pledge at least $199 (USD) on Kickstarter to receive a ZeGoBeast Electric kit as a reward.