Gadget customizer ColorWare already offers custom colors for the Xbox One and PS4 controllers, but it’s also been releasing limited edition graphics for both current gen controllers. Its latest offering is the DualShock 4 Ballistic, an awesome glossy brown fiber graphic inspired by Kevlar. 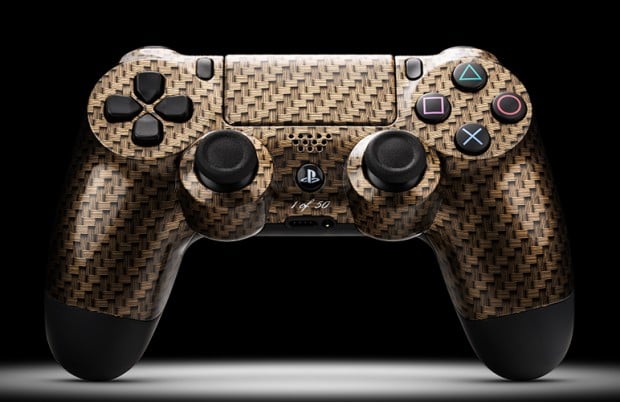 Even ColorWare has its limits – the graphic is not actually made of Kevlar, and it’s only applied on the upper half of the controller’s case. 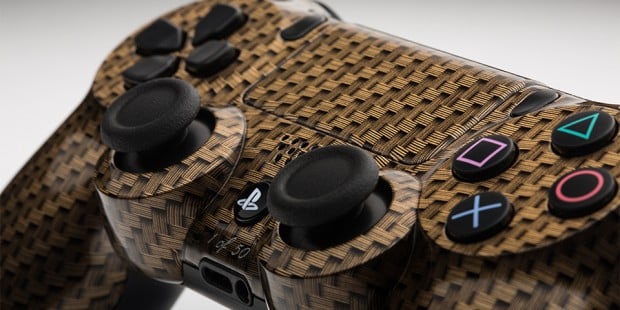 The DualShock 4 Ballistic is limited to 50 units that cost $165 (USD) each. Xbox One owners should also check out ColorWare’s Titan and Carbon controllers. There’s also the dinosaur-themed Jurassic that’s available on both the DualShock 4 and Xbox One controller.