Dark Souls – The Board Game: Prepare to Dice

Sun praisers will soon be able to slay bosses without their consoles or PCs, thanks to Steamforged Games’ upcoming officially licensed Dark Souls – The Board Game. Based on its prototype, it does a great job of capturing the Souls series’ combat in a turn-based and tabletop format. 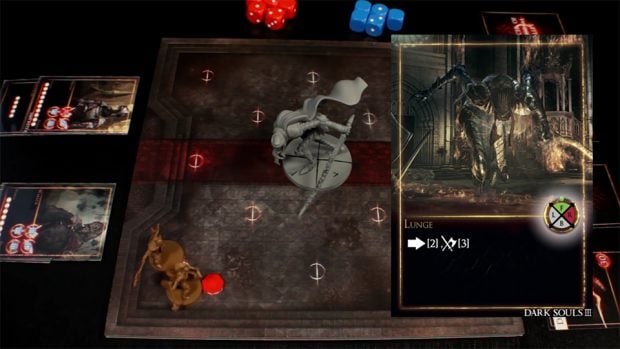 The board game can be played by one to four players. The core game had four character classes, 12 basic monsters or grunts, 5 mid-bosses and 3 bosses. However, because of Steamforged Games’ wildly successful Kickstarter campaign – which has been up for just 2 days as of this writing – the included content has expanded greatly. For instance, there’s now a fifth character class and two bosses. 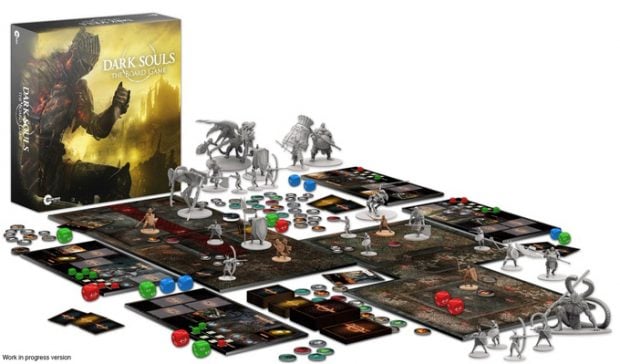 The board game has two main mechanics that will resonate with Souls players. First is that player characters have only one pool for both stamina (for movement and actions) and health. It’s obviously not the case in the Souls video games, but the end result is familiar. You’ll have to think ahead and plan how risky you want to be on your turn. You can choose to unleash a barrage of attacks, but you might not have enough stamina to evade or withstand the enemy’s assault. 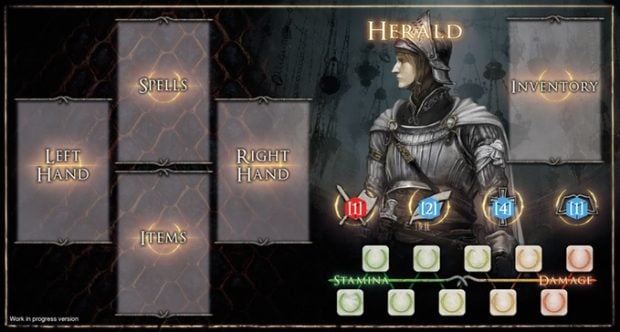 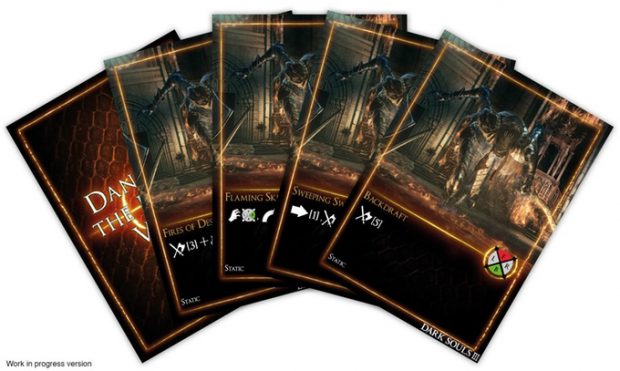 The second mechanic is more obvious. Like several RPG board games, Boss monsters in Dark Souls have a deck of moves. Once this deck is exhausted, the cards will be reactivated in the exact same order, which means you’ll know the boss’ upcoming moves if you were paying attention. Or if he’s killed you 37 million times.

The only thing I don’t like about the game is that the damage players deal is based on dice rolls. There’s no thematic reason for the damage to be that random, and I think it will make encounters drag on. Luckily, this is a board game, so we’re free to come up with house rules. Pledge at least ~$115 (USD) on Kickstarter to receive a copy of the board game as a reward.