LEGO Star Wars Medical Frigate Will Give You a Hand

I’ve seen each of the original Star Wars trilogy films more times than I can count. Somehow, I don’t recall the Nebulon-B medical Frigate at all. Apparently, the ship showed up in The Empire Strikes Back and was the ship Luke was on after having his hand chopped off by Vader. You know, the one where Luke’s robot hand was installed. 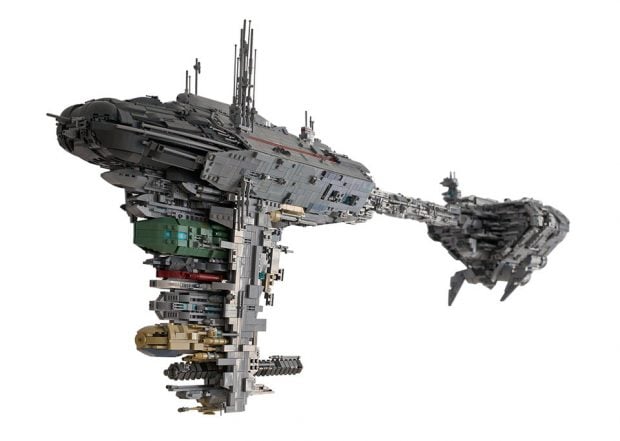 One glance at this massive LEGO creation and it looks like a model used in the film. It is highly detailed and looks simply fantastic. 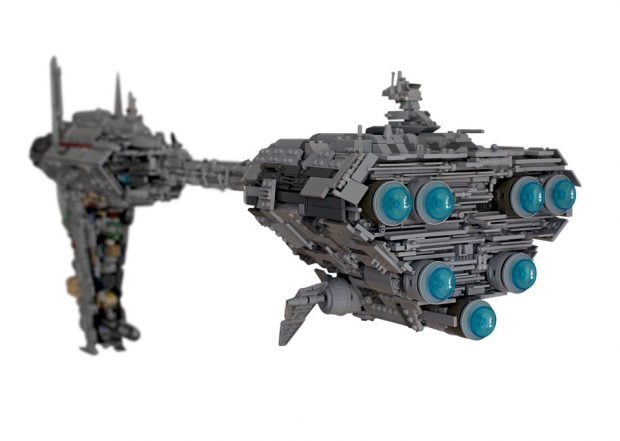 I particularly like that little bay window where you can imagine R2 and 3P0 standing along with Luke and Leia. The massive LEGO creation even has a small Millennium Falcon docked underneath in the right size for the scale. 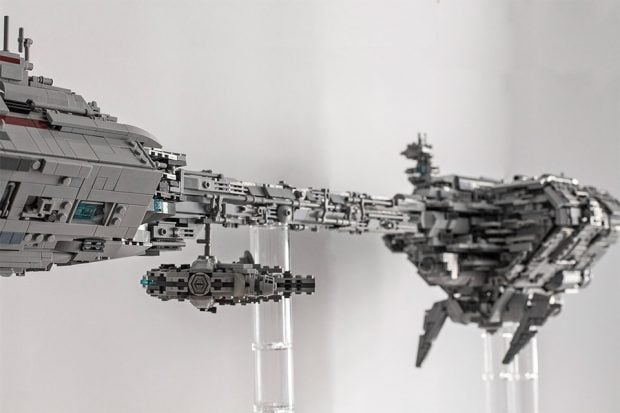 Morten Svendsen made the model using thousands of bricks with 500 different types used in its construction. I wonder how long this thing took to build. You can check out more pics of this impressive build over on Photo Bucket. 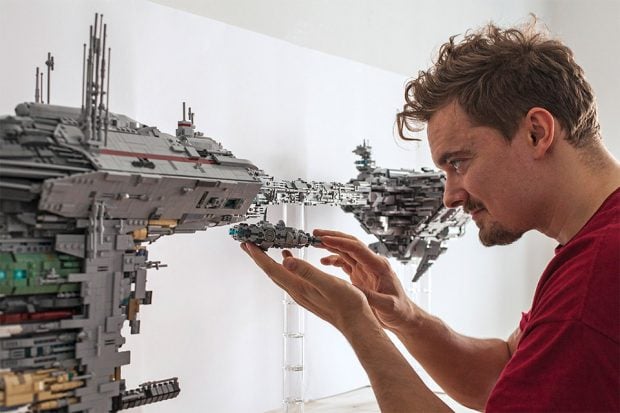