Manga Realization Samurai Spider-Man: Does Whatever His Daimyo Wants

Late last year we caught a glimpse of Tamashii Nations’ samurai-inspired take on Ultimate Spider-Man. It turns out Spidey is just the first in the company’s Manga Realization, a new line of samurai-themed action figures based on comic book characters. 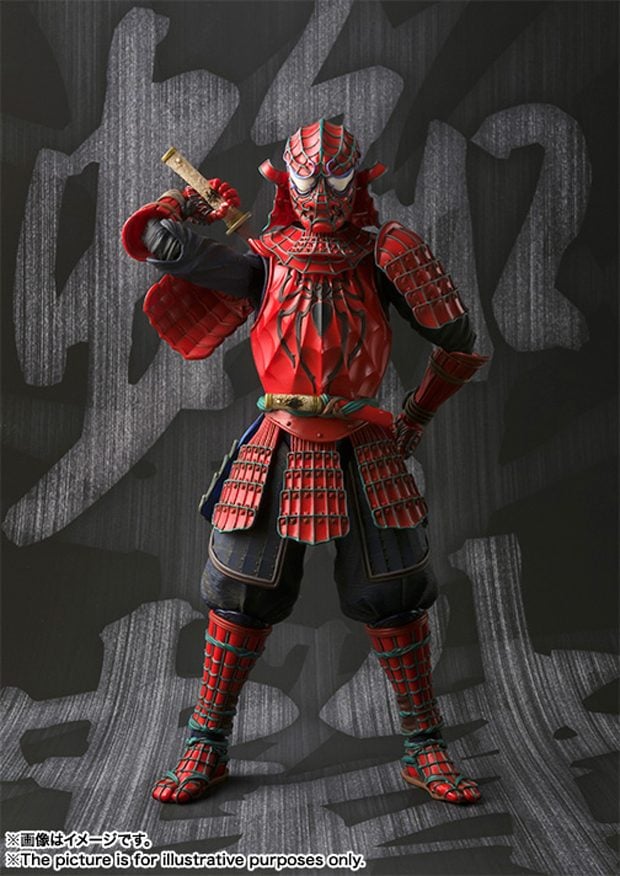 Manga Realization is a spinoff of Tamashii Nations’s Movie Realization, which so far consists of samurai-themed Star Wars action figures. Like Samurai Darth Vader and company, Samurai Spidey looks really cool, and the details and paint should make you wish it was taller than 7″ so you could ogle it more easily. Instead of a web shooter, the action figure comes with a grappling hook and a chain, which can be attached to Spidey’s wrists. He also comes with a sword and a knife. 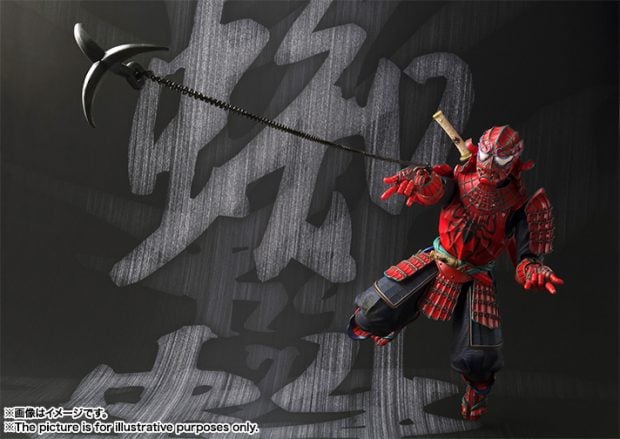 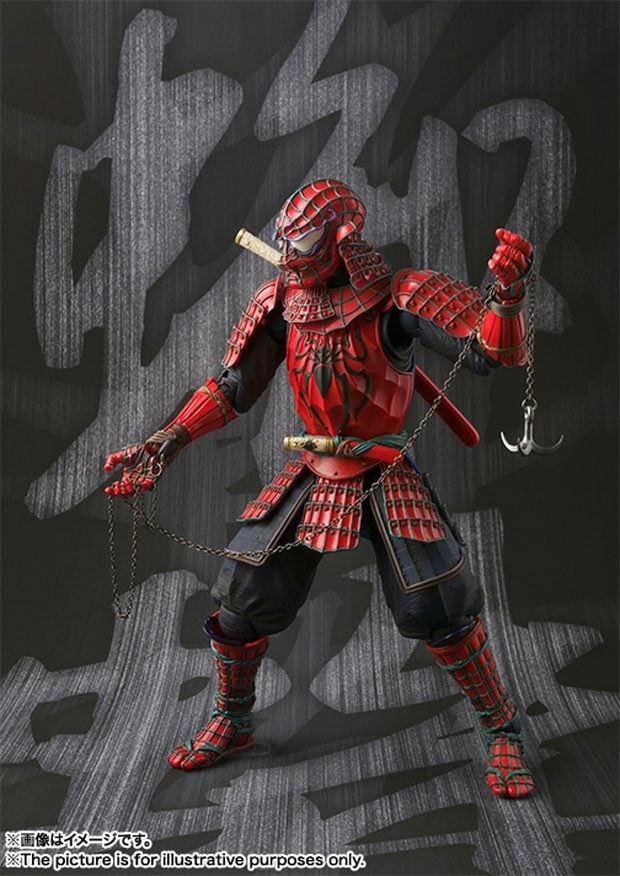 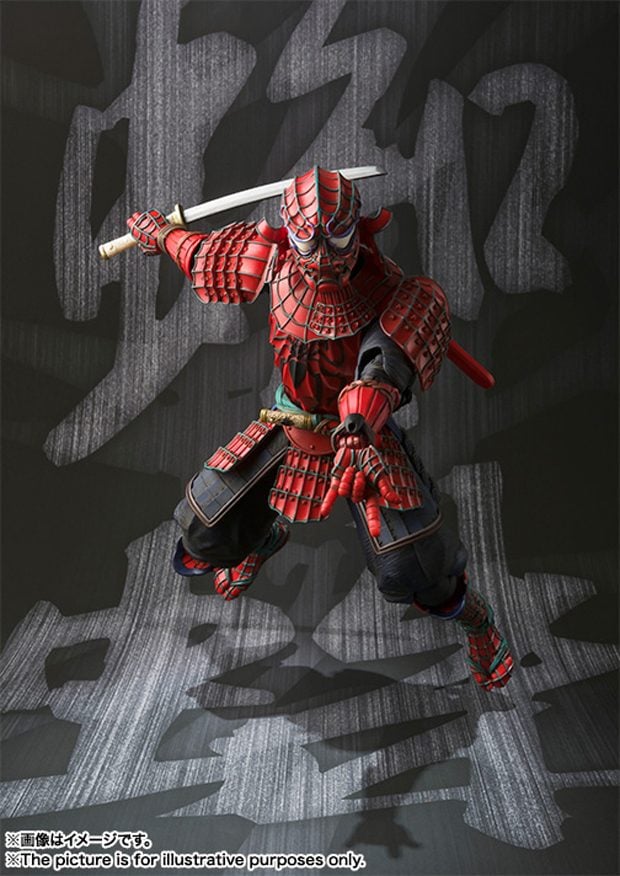 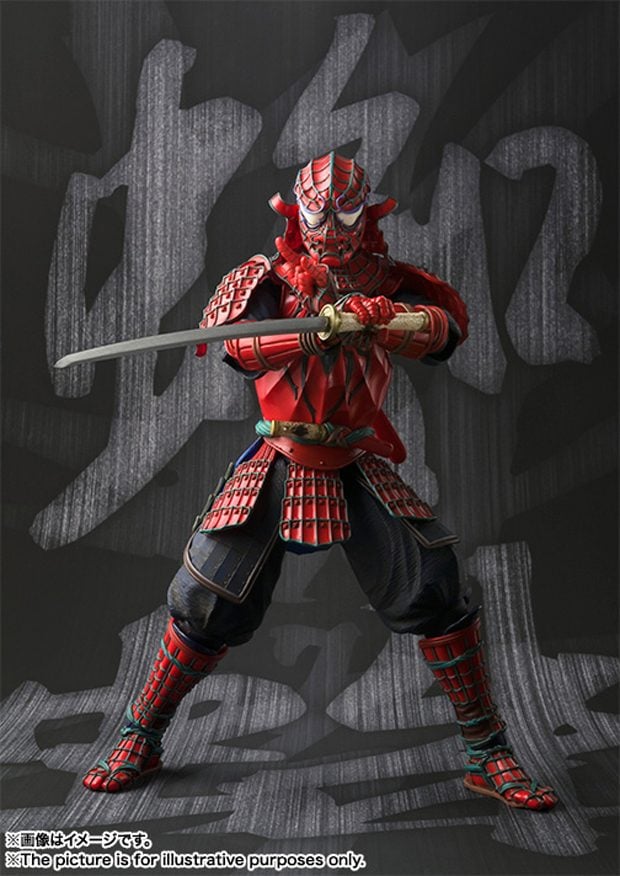 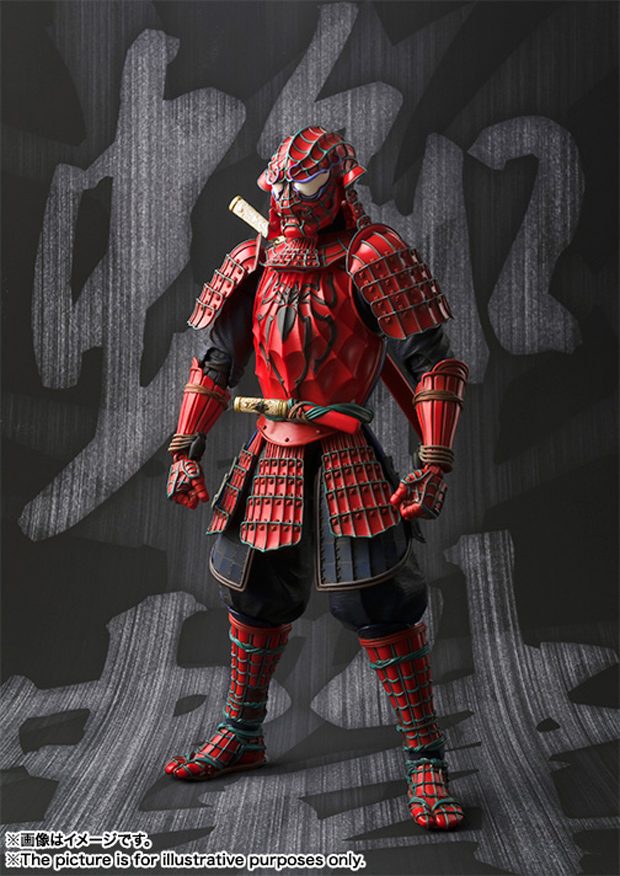 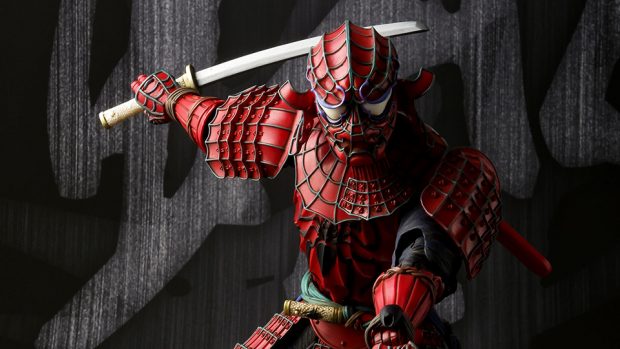 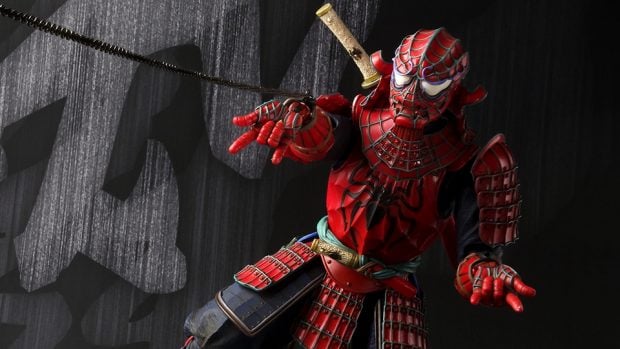 This is a reboot I can get behind. The Manga Realizations Samurai Spider-Man action figure sells for around $85 (USD) and should be available in toy stores soon.