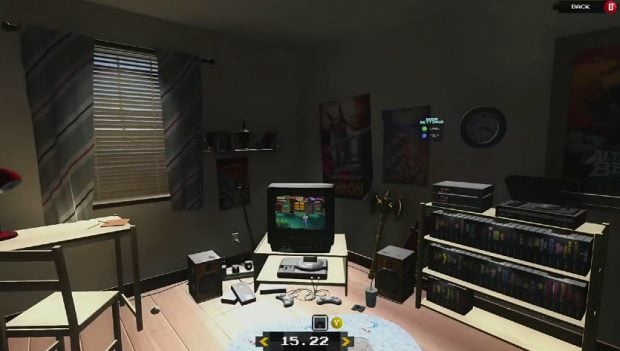 Okay, I might have been too harsh on the launcher. It’s a low poly rendition of what a SEGA fan’s bedroom might have looked like in the ’90s. There are video game posters on the wall, a Mega Drive, a shelf of cartridges where you select the games, and a CRT TV that displays the games.

The update will also add “optional graphic enhancement filters”, the ability to save anywhere and full keyboard and controller support. But the Steam Workshop support is literally game-changing, opening the floodgates to legally modified Mega Drive games. Fortunately, you don’t need to buy the entire catalog to get the update; owning any one of the games will do.

[via SEGA via The Next Web]