Reality and video games merge in this film by MyNameIsBanks called Donkey Kong Classic. This is a short that any video game nerd is going to love. It has great visuals, great music and great acting. But before you think you’ll be watching some happy-go-lucky animated flick, here Mario is a tough as nails real world hero determined to save his girl at the top of the tower. 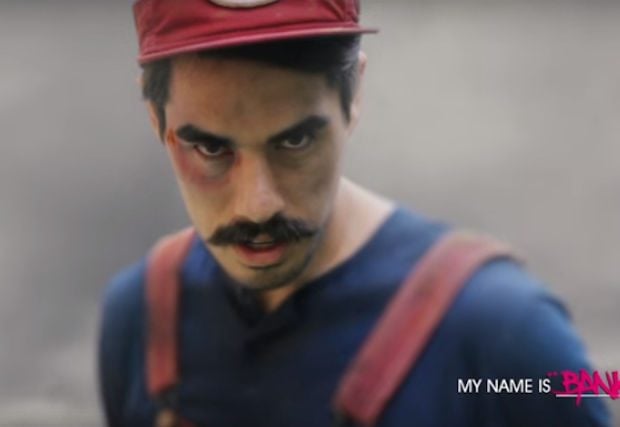 Mario scales Donkey Kong’s support beams as he races to rescue his captured girlfriend, though it isn’t easy. Once he gets there and thinks he has Kong beat, an even greater threat reveals itself. When will this madness end? And why are they so interested in his girlfriend?

If you ask me, this short is a real masterpiece. It even has a nod to Mario’s Super Mario evolution at the very end. I’d love to see this as a feature-length movie.