Analogue Interactive is known for its expensive retro consoles, but it’s reaching out to us common folk with its partnership with 8Bitdo. The companies collaborated to create the Retro Receiver, a Bluetooth dongle that lets you use a variety of controllers with the NES and its derivative systems, including Analogue’s Nt. 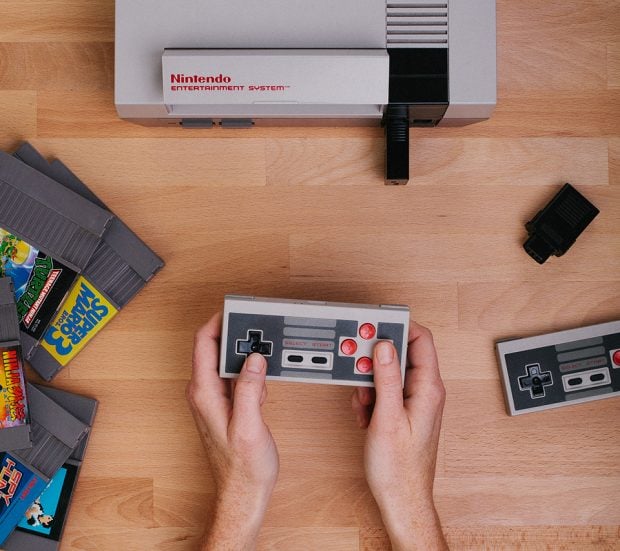 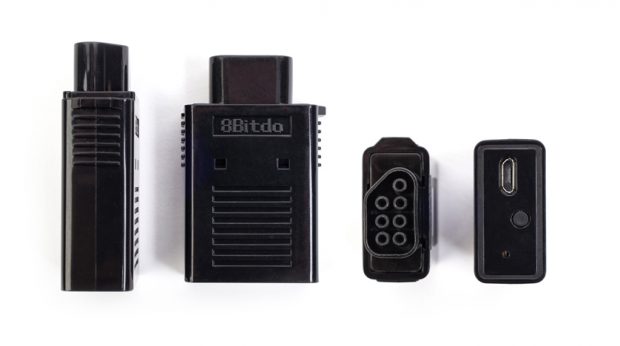 I always get goosebumps when listening to a montage of 8-bit soundtracks. That’s the song of my people. You can pre-order the Retro Receiver from Play-Asia for $20 (USD).