This looks like a yummy cupcake, but it isn’t, at least not exactly. I mean it is a cupcake with sprinkles and rainbows, but it’s not a cupcake for eating. It’s a cupcake for putting in the bathtub and making your skin soft and stuff. It also sounds like something my wife would use without telling me, leaving the tub slippery as goose snot so I fall on my ass and rip the soap holder thing off the wall. 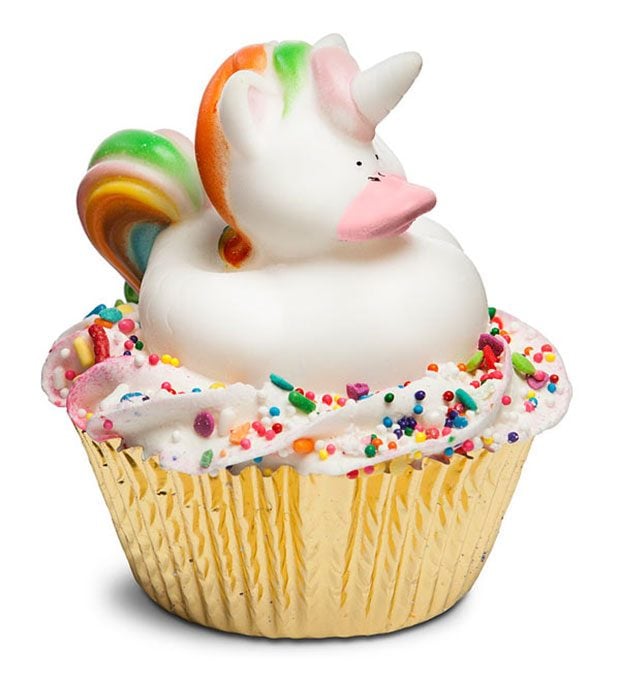 Apparently, the bottom part of this magical, inedible cupcake is fizzy while the frosting top is some sort of exfoliating sugar scrub. According to the label, this thing hasn’t been tested on animals. I’d think if you were going to put your most sensitive bits into fizzy water, you would want this to have been tested on some animal in the past to be sure said tender bits aren’t damaged. I think we should use snakes for this sort of testing. I’ve never seen a snake activist getting all pissed about testing. I mean spraying stuff in a puppy’s eye is a dick move, but snakes can eat an entire buffet of dicks amiright? 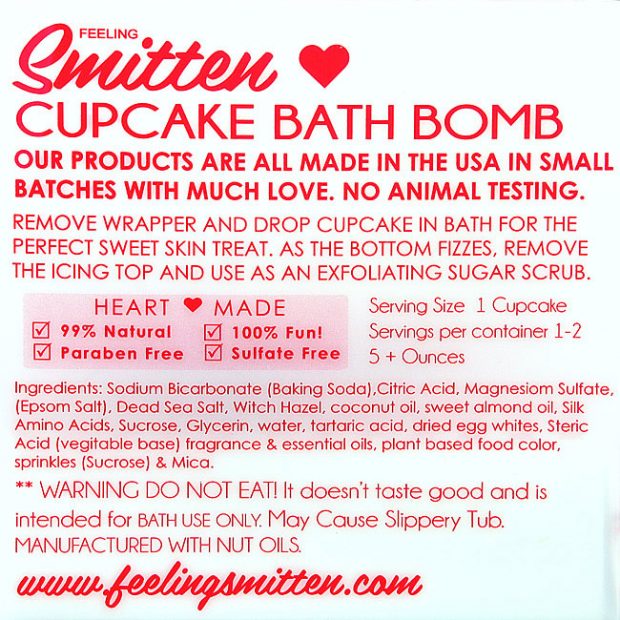 The biggest upside to this thing is that the unicorn rubber duck survives and you can play with it for many baths to come, or at least until it gets all moldy and disgusting inside. You can get your own bath cupcake for $11.99 at ThinkGeek.