Last year, we checked out a cheap and open source sip-and-puff mouse for the disabled. CEBA’s GlassOuse seems to be another affordable alternative. It uses Bluetooth to connect to both desktop computers and mobile devices. 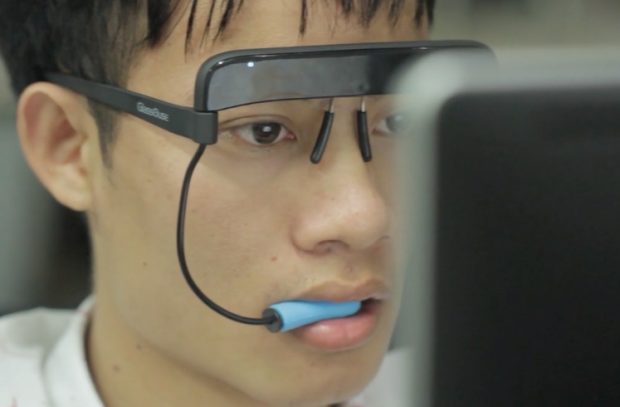 It looks like a pair of eyeglasses but without the lenses. Its 9-axis sensor allows the user to move the mouse cursor with their head. It also comes with a button that the user can bite to simulate a mouse click. The button has a removable and waterproof rubber case. Finally, GlassOuse has a built-in battery that lasts up to 10 days per charge. 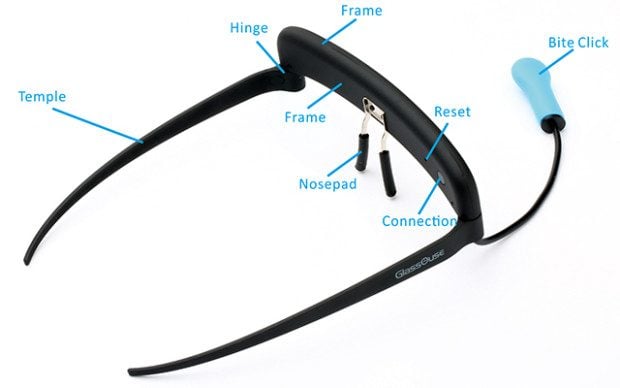 You can calibrate or adjust the cursor speed without using any software. Ironically, both procedures involve pressing a small reset button, which GlassOuse’s intended users may not be able to do on their own. 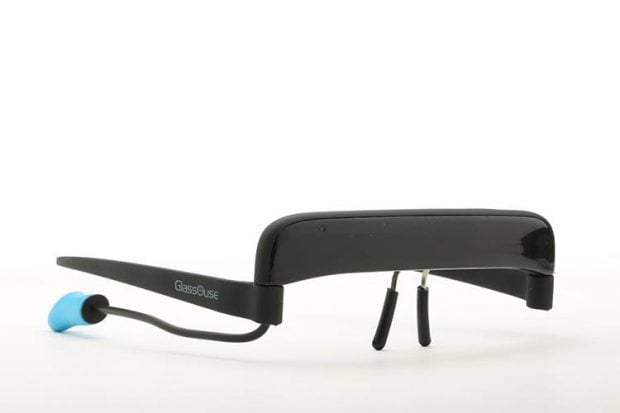 The lack of a second button limits the GlassOuse’s use cases, but it could be enough for many users, especially if they’re going to use it only with mobile devices. Pledge $149 (USD) on Indiegogo to receive a GlassOuse as a reward. You can also pledge $100 to donate a GlassOuse to CEBA’s partner non-profit organizations.