Even though geeky hobbies are increasingly going digital or electronic, the action figure and scale model market has remained strong. You know what’s even more enduring? Our love for dinosaurs. But veteran toy designer and sculptor David Silva has yet to find a winning combination of the two, so he wants to fill the void himself. 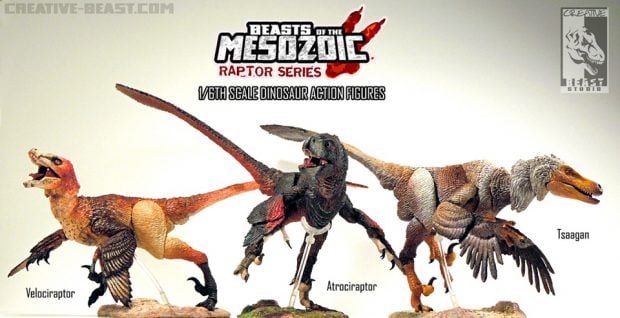 In 2008, after making toys for the likes of McFarlane Toys, Hasbro and NECA, David began sculpting dinosaur figures under the company Creative Beast. Now he wants to make a line of affordable, scientifically accurate and highly articulated sixth scale dinosaur action figures called Beasts of the Mesozoic. He’s launching the line with three raptor action figures: the velociraptior, atrociraptor and tsaagan. 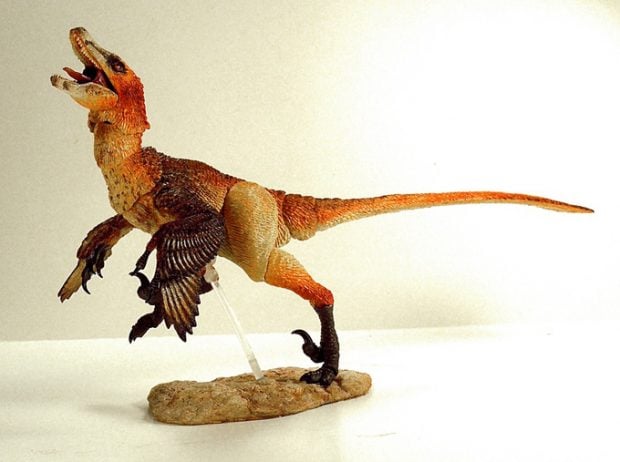 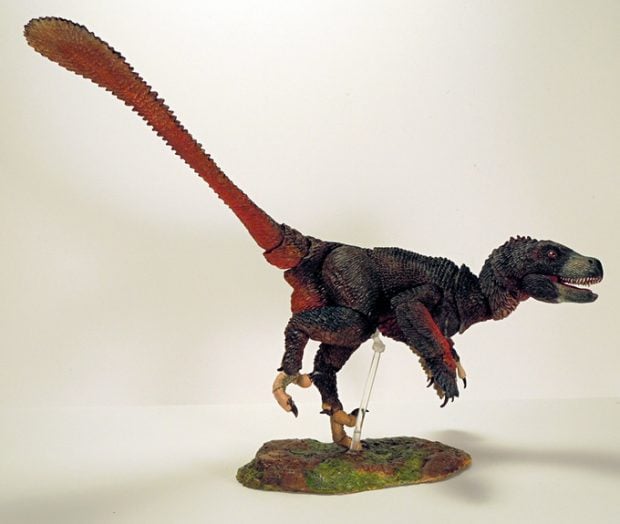 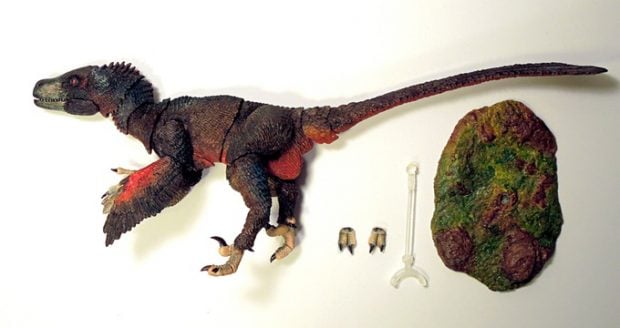 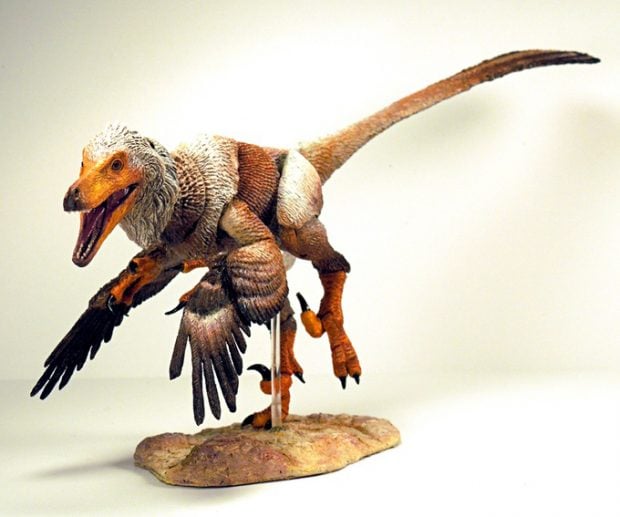 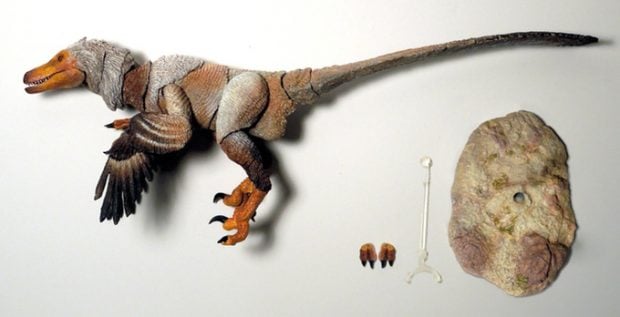 Each action figure will be around 12″ long and 6″ tall and have 26 points of articulation. I think we can all agree that they’re also beautifully detailed. Each figure will also come with a print of the dinosaur by artist Jonathan Kuo, and the packaging will have a card that contains information about the dinosaur. If successful, David plans on releasing eight more raptors for this inaugural line.

Check out Ultimate Toy Collector’s interview with David if you want to know more about his career and plans for Beasts of the Mesozoic.

Pledge at least $35 (USD) on Kickstarter to receive your choice of raptor action figure as a reward.