The Game Creators’ AppGameKit is an affordable cross-platform development software that lets you make games and other programs for both desktop computers and mobile devices. Now the company is lowering the barrier to software development even further with the free AppGameKit for Raspberry Pi. 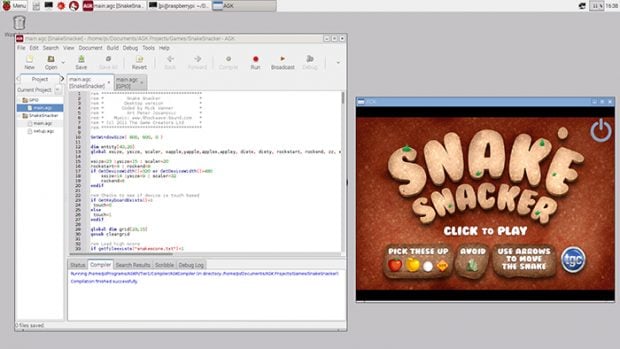 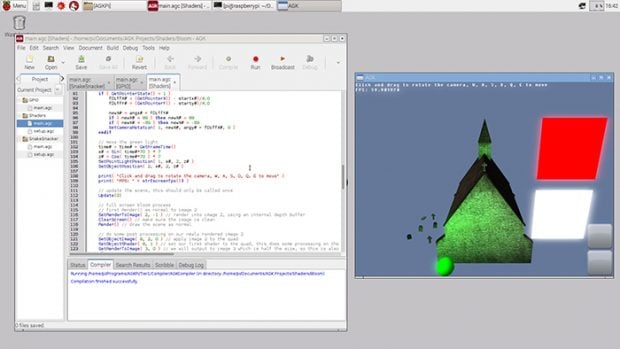 You won’t be able to export the apps to other platforms, but you can stream them to Android and iOS devices using the AppGameKit player apps. You probably won’t make Angry Birds money with your creation, so you’ll be happy to know that you can distribute and sell the software you make without paying any royalties to The Game Creators. Register on The Game Creators’ website to download AppGameKit for Raspberry Pi for free.