Battle Armor for Your Dog

You love to LARP, but what you don’t love is having to leave your dog at home while you have all the fun, killing Orcs and wizards. Well, you don’t have to leave Fido behind anymore. Suit him up in this awesome battle armor and unleash the dog(s) of war on those other unsuspecting nerds. 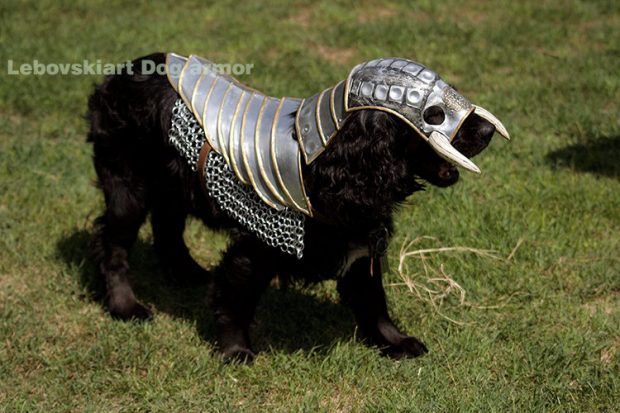 Its creator, Lebovskiart, will make a custom suit for any dog, whether you have a ferocious tiny dog or a large dog bred for war. The armor is made from aluminum, so it will stand up to those NERF swords you guys use, as your dog mows them down one by one, severing hamstrings and and growling like a demon. 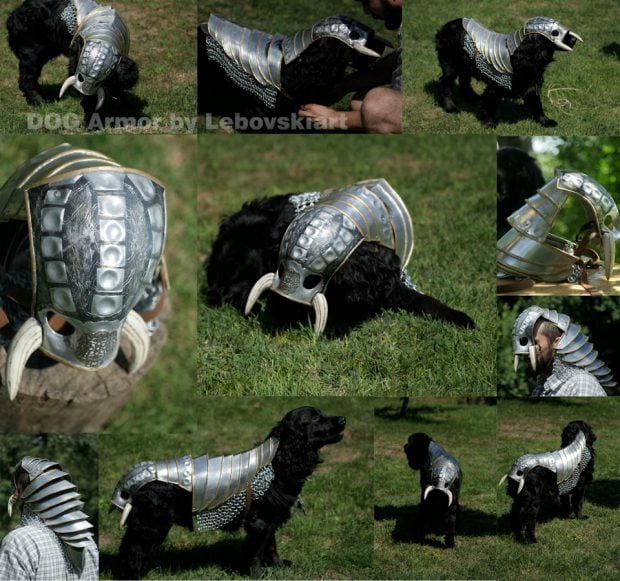 The two of you will stand victorious on the field of battle and your dog will look awesome. 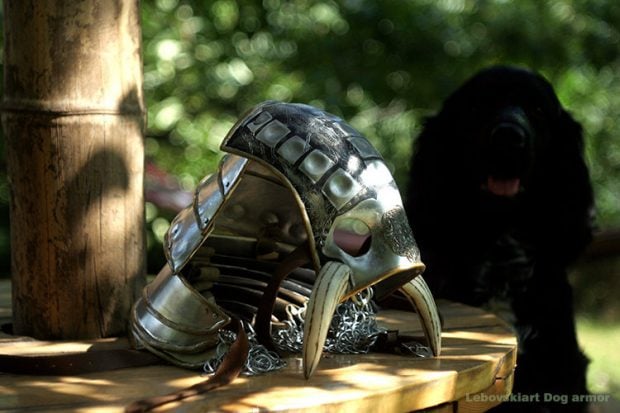 [via Internet vs. Wallet]