Kingspray is an upcoming game made to be played with the HTC Vive that will let you be a graffiti artist with all the conveniences of digital art and minus the law-breaking part. 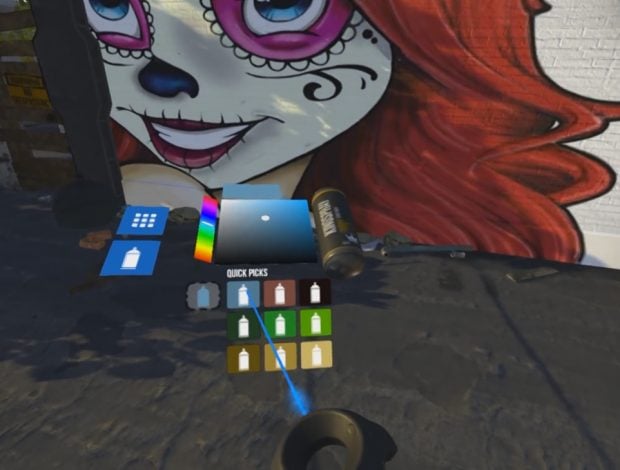 The game is still in development, but as you’ll see in the trailer below it’s already very promising even in its current state. With just a few clicks, you’ll be able to pick from thousands of colors and save a palette for the current session, as well as undo your doodles or start from scratch. The game’s input sensitivity also appears to be on point. Equally important are Kingspray‘s realistic locations and textures, such as walls, trailers and train cars. The game also lets you take and share photos of your creation, as well as listen to streaming radio while you’re painting.

Kotaku says the game will be released on Steam “soon” for both Windows and OS X. Here are a few sample Kingspray graffiti: 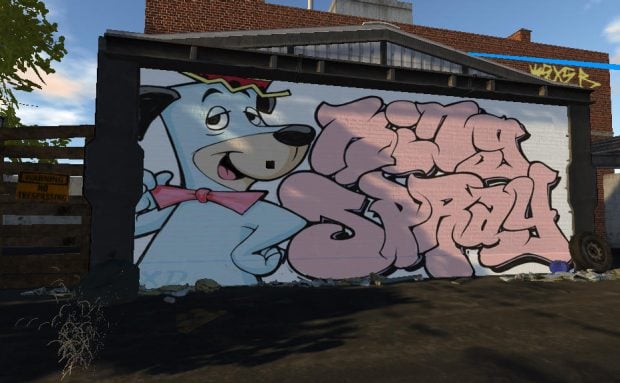 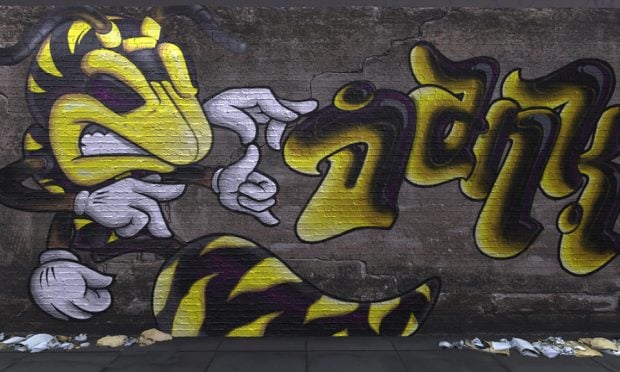 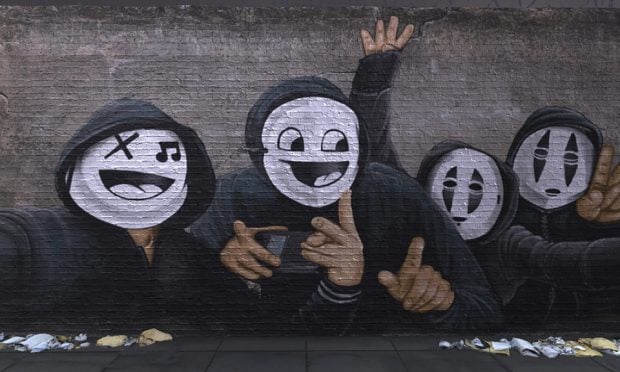 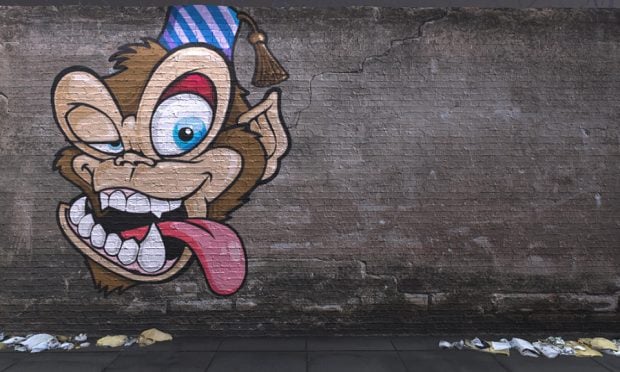 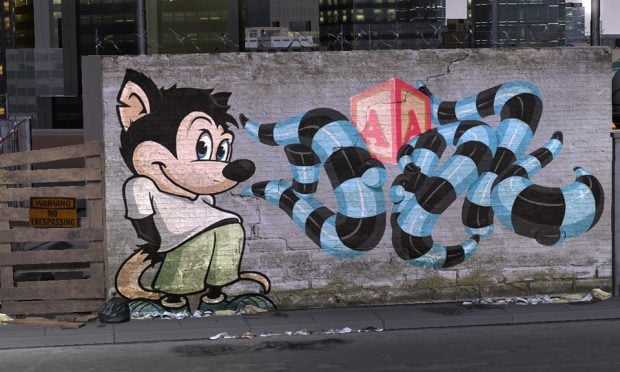